Ye sets pace in first ever Euroformula session at Mugello 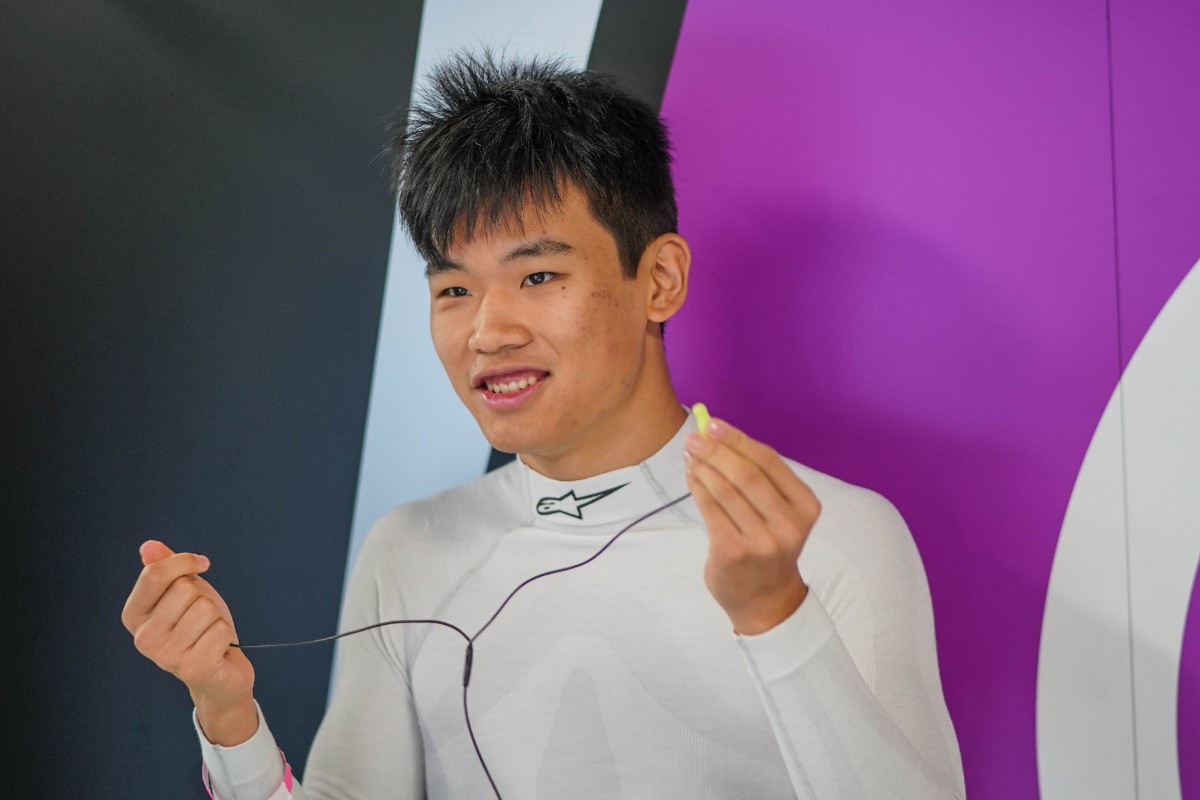 Euroformula points leader Yifei Ye was quickest in the opening free practice session at Mugello, which marked the first time the series has run at the Italian circuit.

Carlin’s Ido Cohen was the first to set the pace, before CryptoTower Racing Team driver Ye took over at the top on the first runs.

The fastest lap was then taken down by several seconds by Cohen’s debuting team-mate Ben Barnicoat, who also cameoed with Carlin in FIA Formula 3 Championship earlier this year and races for McLaren in sportscars, and he was three quarters of a second clear of the rest of the field at the mid-point of the session on his first time driving the Dallara 320.

On the second runs it took a while longer for him to make further improvements though, while Ye and Motopark’s Niklas Krutten reeled in several laps to bring themselves close to and then eventually surpass Barnicoat’s pace.

Ye became the first driver to break the 1m38s mark, and Van Amersfoort Racing’s Andreas Estner then beat that time with two minutes to go. After one cool-down lap, Ye was back on the pace for his final two efforts and he met the chequered flag with a 1m37.483s lap to reclaim top spot.

Krutten ended up in sixth as the last driver to lap sub-1m38s, and Cohen headed Carlin team-mate Zane Maloney in seventh.

Motopark’s Manuel Maldonado and CryptoTower’s Rui Andrade were both several seconds off the pace and set fewer laps than their opposition. At the end of the session, they seemed to have their best laps deleted, leaving them with no recorded laptimes.

Double R Racing’s Ayrton Simmons meanwhile was absent, with budget issues ruling him out of action.

The part-time barista making a stir as an IndyCar rookie