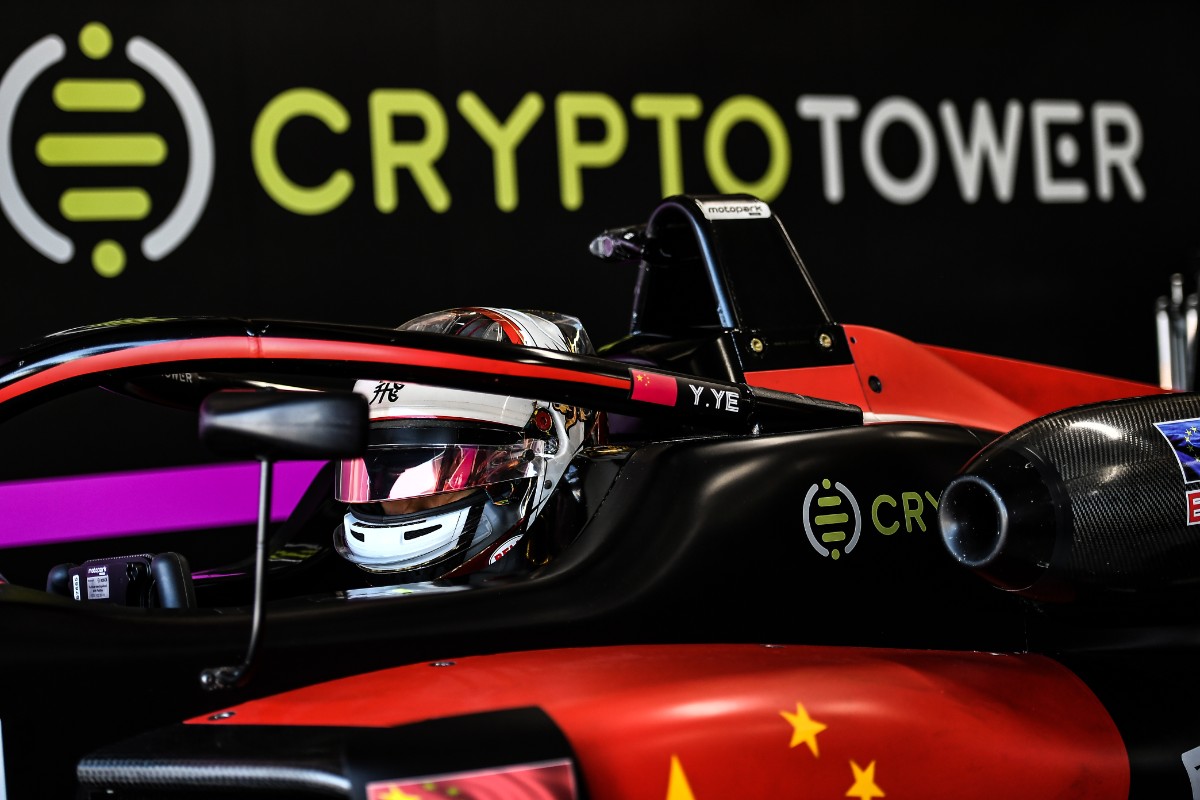 Yifei Ye took his sixth pole of the Euroformula season in the opening qualifying session at Monza, in which teams were working together to get tows.

CryptoTower Racing Team had Ye and his team-mate Lukas Dunner aiding each other for much of the session, as did Motopark with Manuel Maldonado, Cameron Das and Niklas Krutten, and Van Amersfoort Racing with Andreas and Sebastian Estner.

Strong final sector times put Sebastian Estner on top twice, before Maldonado took over in first place. Ye and Dunner had bided their time and exited the pits for their final run later, and Ye’s final effort was the fastest of anyone by 0.144 seconds.

Krutten, Das and Maldonado filled the next three spots, then it was the closely matched Estner brothers with the younger Sebastian leading the way, and Dunner.

After taking pole, Ye suggested that their plan had been compromised by slower drivers on track and Dunner ended up being 0.999s off pole.

Alexandre Bardinon was frequently the fastest driver in the first sector of the lap and ended up in eighth place, with Carlin’s Ido Cohen and the sole Drivex School entry of Glenn van Berlo within a tenth of him and completing the top 10.

Ayrton Simmons could only manage 12th for Double R Racing, while Zane Maloney’s recent struggles continued as he qualified 1.781s off the pace in 13th and spent more time in the pits than anyone else.