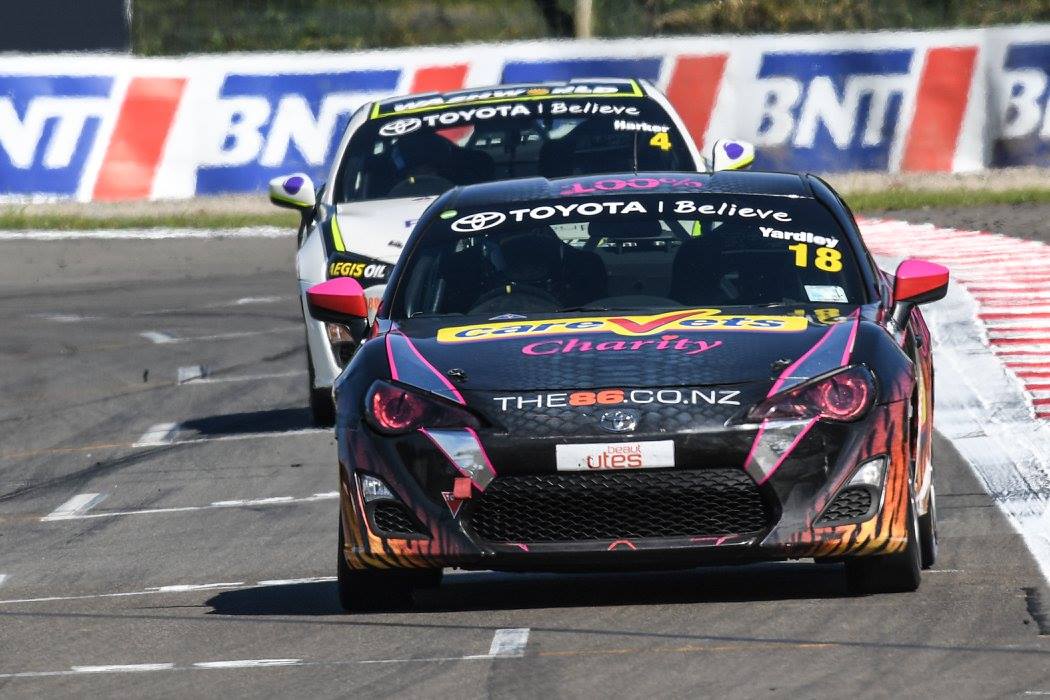 The 2018 Toyota Racing Series will feature both the reigning champion and runner-up from the sister one-make Toyota 86 Championship.

Ryan Yardley and Reid Harker will both make the step up for their TRS debuts after finishing first and second in the 2016/17 Toyota 86 series, which supports the New Zealand-based single-seater category at some events.

Nineteen-year-old Yardley has prior single-seater experience from the New Zealand Formula Ford Championship, finishing fourth in 2013/14 and fifth in 15/16 before two seasons in the 86 series.

?This is a big step up, my first category with proper aerodynamics,” said Yardley, who will race for MTEC Motorsport.

“I?ve had 40 to 50 laps in a car and will be fine tuning on my single-seater form between now and the championship, including some simulator work. So I?m looking to start fast and learn everything I can.”

Harker, 22, has raced a Formula First and won several domestic karting titles, but has focused his car racing career so far on sportscars.

“The Toyota Racing Series has proved to be the breeding ground for successful Kiwis who have gone on to become stars of the sport and I strongly believe this is the next best step to grow as a driver before heading overseas,” said Harker, who will line up with Giles Motorsport.

“I had always kept a keen eye on the series but to be honest focused much of my attention on saloon car racing to pursue a future in GT racing.

“This is still very much our plan however the Toyota Racing Series will without a doubt add great value and further develop my skills.”

Yardley and Harker will not be the only former Toyota 86 racers in action in TRS: Ferrari protege Marcus Armstrong made several appearances in 2014 and the start of 2015 while he was still competing in karts, winning three races during the 2014/15 season.