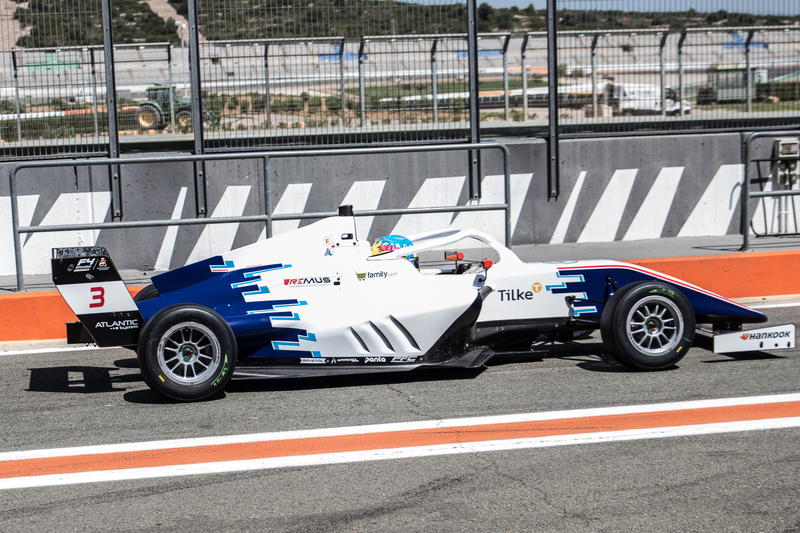 Charlie Wurz will make his Spanish Formula 4 debut this weekend, as he stands in for the injured Jesse Carrasquedo Jr at Campos Racing.

Mexican driver and Campos Academy member Carrasquedo is 20th in the standings after the Algarve season opener, and explained on Instagram that he will not be able to race at Jerez this weekend.

Wurz is racing for Prema in F4 this year and started his 2022 by winning the United Arab Emirates championship. He’s currently embarking on a dual campaign in ADAC and Italian F4, and sits fifth and ninth respectively in the two series.

“I’m very happy to be racing with Campos Racing this weekend in Jerez,” said Wurz.

“We’ve done two test days together, so I’m ready for the challenge. Besides, I’m wishing Jesse a prompt recovery.”

Wurz was part of the recent in-season test at Valencia’s Ricardo Tormo circuit, and he will be part of Campos’s second squad which is entered under the ‘Campos’ name. This is because Spanish F4 has placed a four-car limit on each team for 2022, and therefore Campos’s five cars had to be split across two team licences with the ‘main’ team being ‘Campos Racing’.

“We are pleased to have Charlie joining us this weekend. It’s such a shame that Jesse won’t be able to take part in the second round of the series,” Campos team principal Adrian Campos Jr said.

“But we really think that Charlie, after carrying out two test days in Valencia in which he showed his potential, will be able to deliver a strong performance in Jerez and we will continue with our five cars up the front.”

Elsewhere on the grid, Global Racing Service will be without Lucas Malek at Jerez as the Slovakian driver has tested positive for COVID-19.