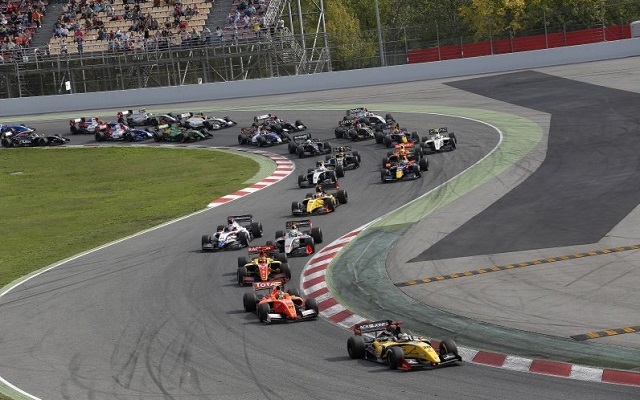 A nine-round 2014 calendar for the World Series has been revealed by Renault Sport earlier today.

The new calendar features several changes, including a return to the German venue of Nurburgring.

The classic track, which was absent from the 2013 list of venues, will be replacing Red Bull Ring for 2014, with the Austrian track poised to host a Formula One grand prix next year.

Both of World Series by Renault’s single-seater categories – Formula Renault 3.5 and Eurocup Formula Renault 2.0 – will be making the familiar stops at Monza, Aragon, Moscow Raceway, Hungaroring and Paul Ricard.

The 3.5 championship will be the standalone WSR category in the season opener at Monza, as well as in the series’ one-race visit to Monaco.

The Circuit of Catalunya will be replaced by Jerez as the season finale.