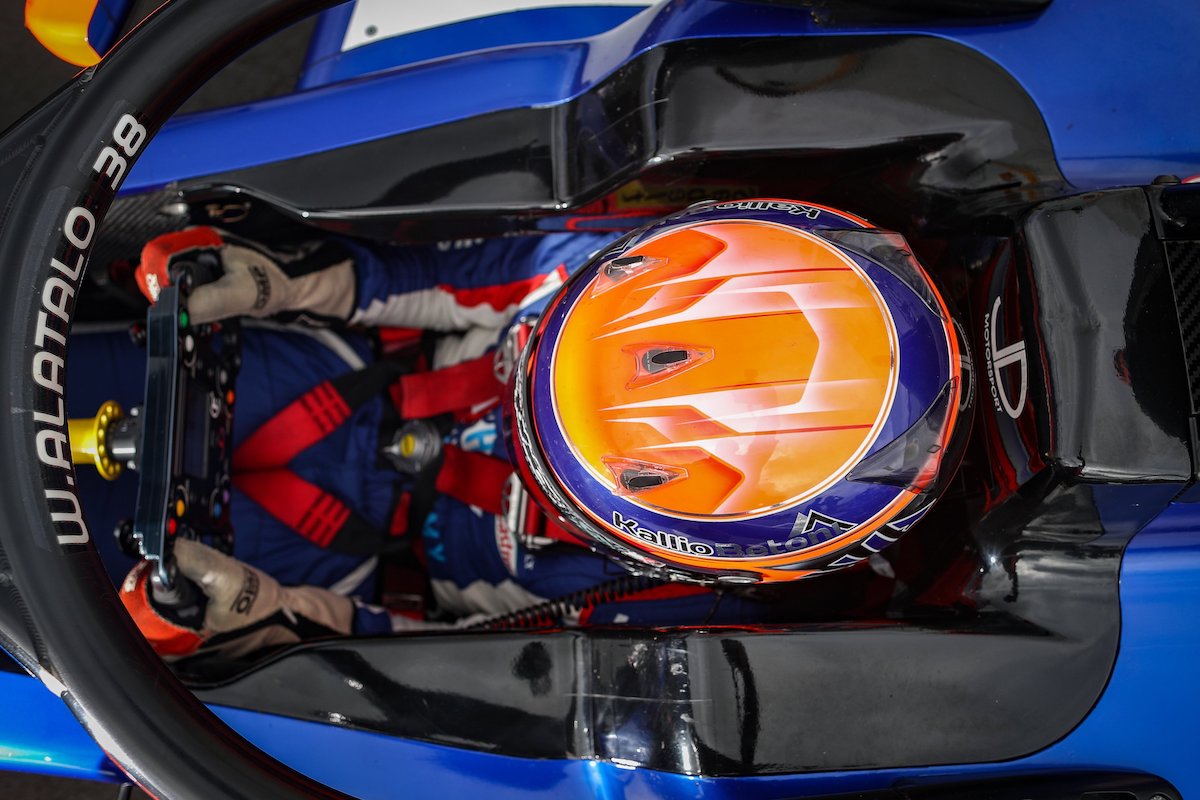 Finnish driver William Alatalo is the first driver announced by Arden for the 2021 Formula Regional European Championship by Alpine.

Alatalo had his debut season at Regional Formula 3 level last year in the Formula Renault Eurocup driving for JD Motorsport.

He took a pole position and two podiums in round two at Imola when debuting team-mate David Vidales won both races, and finished eighth overall in the standings.

“I’m really looking forward to driving in the Formula Regional European Championship by Alpine next season with Arden Motorsport,” said Alatalo, who previously spent two years in Italian Formula 4 and finished on the podium in the inaugural Motorsport Games.

“As a team, I’m confident we can achieve a lot in the year ahead, and I’m feeling more ready than ever for a fresh challenge with a new team. I’ve been hard at work preparing over the winter break, and I think I’ve already started to gel really well with the team.

“My goal is plain and simple; to win races. We need to work extremely hard as a team to achieve our goals, but that’s one of the most exciting things for me.”

“We’ve monitored his progress for some time now in the lower categories, particularly Formula 4 where he excelled in three different championships. His debut season in the Eurocup was solid, and showed plenty of promise, and as a team we’re looking forward to working with him to take that next step forward this year.

“He slots nicely into our line-up and I’m sure he – plus his yet-to-be-announced team-mates – will put us in a good position for the season ahead.”

Beckmann and Samaia to form Charouz F2 line-up for 2021