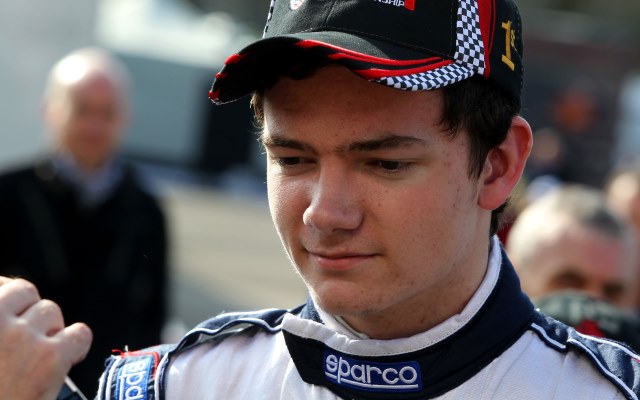 Named as the winner at the Autosport Awards in London on Sunday night, Palmer was chosen after a series of assessments including two days on track at Silverstone.

He dominated the series in 2015, winning 12 races. He also scored a pair of top-10 finishes in a one-off in Eurocup FR2.0 at Silverstone in September.

Earlier in the evening, Palmer beat double FR2.0 champion Aitken and MSA Formula winner Lando Norris among others to the British Club Driver of the Year award for his dominant BRDC F4 campaign.

Palmer is expected to move onto GP3 next year, having auditioned with ART, Arden and DAMS at the post-season test earlier this week.