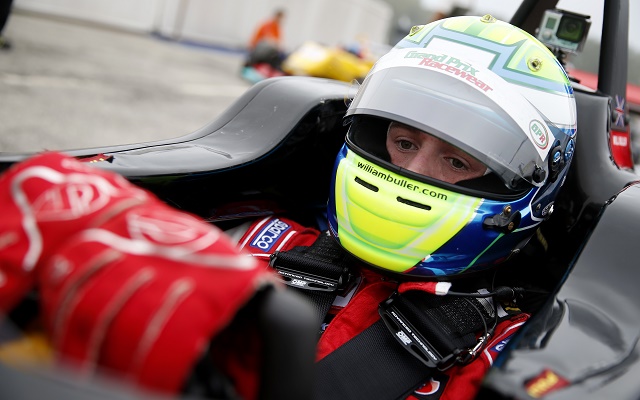 British racer Will Buller will graduate from junior single-seaters in 2015.

The Northern Irishman has been a presence in junior formulae since 2006 and became a veteran in Formula 3, with four full campaigns between 2010 and 2013.

A race winner in British F3 and the F3 Euro Series, he also contested a full season in GP3, which included a famous win in the rain from last on the grid at Silverstone.

A solid-part time campaign in Formula Renault 3.5 in 2013 paved way to Buller’s full-time switch to the category the following year.

He finished fourth in the 2014 season opener at Monza, but could not break through to the front until the final race at Jerez, where he took his first podium, finishing the season in 16th.

In 2014, Kondo finished fifth in the teams’ standings despite fielding only one entry.

Merhi in control as Formula Renault 3.5 test kicks off at Jerez