Merhi in control as Formula Renault 3.5 test kicks off at Jerez 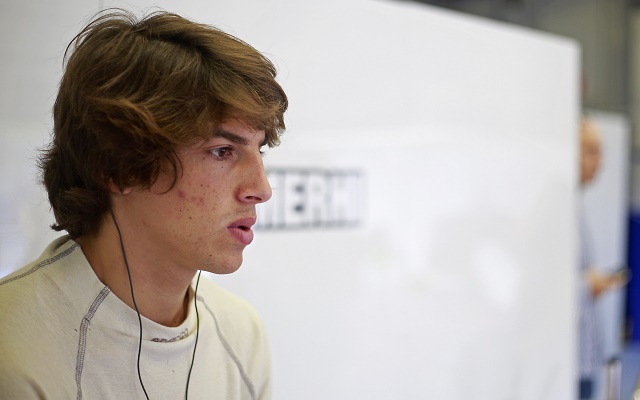 Merhi, who finished third in the series last year and won three races, took over at the top with more than two hours to go and went unmatched until the checkered flag.

His best lap was four tenths clear of nearest rival Tio Ellinas, who was the only other driver to clock in a time below the 1:28s mark.

Pietro Fantin was among those who caused the stoppages, but ended up fourth despite hitting the wall.

Fortec’s Jazeman Jaafar was fifth ahead of Arden duo Nicholas Latifi and Egor Orudzhev and his own squadmate Oliver Rowland.

Gustav Malja of Strakka and Johnny Cecotto of Zeta rounded out the top ten.