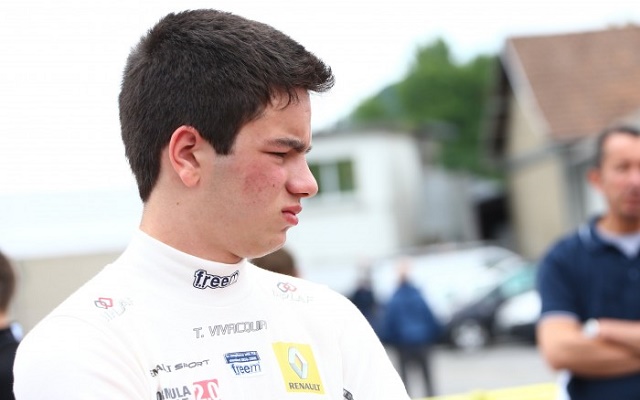 The 18-year-old Brazilian first appeared in FR2.0 racing in 2013, taking part in the final two rounds of the NEC championship.

He then joined forces with Fortec Motorsport for a full-time campaign in FR2.0 Alps. With a best finish of 14th, he ended up 26th in the standings.

Besides taking part in the Eurocup series, Vivacqua will also return to Alps for a sophomore year.