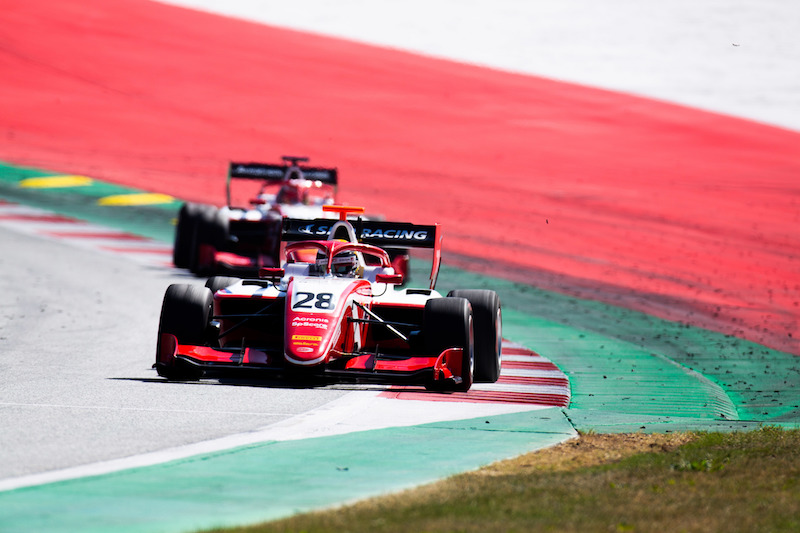 When Charles Leclerc banged wheels with Max Verstappen and came off second-best on Sunday, it was only the second bit of unfortunate contact that day at that corner of the Red Bull Ring for Ferrari.

In the morning, it witnessed Robert Shwartzman and Marcus Armstrong – two of the Scuderia?s brightest prospects in a blossoming academy roster behind Leclerc ? come together while fighting over the win on the last lap of the weekend?s second FIA F3 race: a self-destruction of the highest order. While Armstrong dropped to 19th with a puncture, Shwartzman crossed the finish line first, but was almost immediately demoted to third by a penalty.

As we?ve often seen in Formula 1, when team-mates collide, their bosses don?t necessarily worry about distinguishing between who was to blame and who was the innocent party. Both drivers are often equally blamed for not giving each other sufficient space, and told in no uncertain terms never to do it again.

So when they got back to the pits after the chequered flag, both Shwartzman and Armstrong knew that they would incur the wrath of not only their team boss, Prema?s Rene Rosin, but also of Ferrari academy chief Marco Mattassa.

Only insiders will be privy to what exactly was said in the debrief ? along with anyone who was within earshot, perhaps. But as embarrassing and costly as the incident was, the two drivers shouldn?t be censured for the outcome.

Many felt it was simply a racing incident, and an unfortunate ending to a close fight. Inspecting it as closely as possible from the widely available angles, neither driver makes a significant move to trigger the contact. Instead, very slight movements toward each other are enough for Shwartzman?s front wing to meet Armstrong?s right-rear tyre. 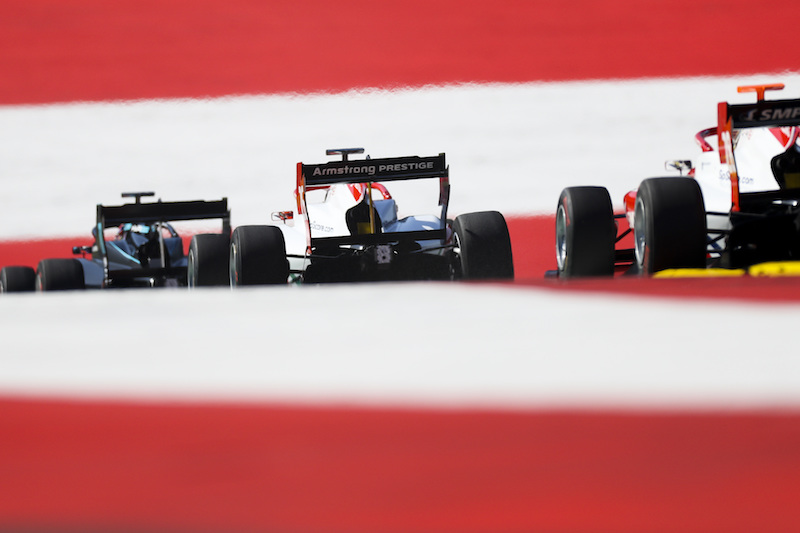 With a good run on his rival on the approach up to Turn 3, Armstrong is on a trajectory that is gradually taking him from the outside towards the middle of the circuit ? perhaps to give himself as good a line as possible through the corner and to claim it as his, rather be potentially hung out on the outside.

At the same time, Shwartzman makes a very small move to the left: just enough to close the gap between the two cars while there is still a slight overlap, with Armstrong not yet fully ahead.

Looked at in isolation, both moves were fine and probably well-judged according to the two cars? positions at the time. If the other car hadn?t moved, they wouldn?t have made contact.

Therefore, the penalty awarded to Shwartzman is arguably a harsh one. But he has accepted it: perhaps out of guilt for his team-mate, given that the incident still benefited him in relative terms, even with the penalty applied. And perhaps with the acceptance that Armstrong was the one who desperately needed the points.

After claiming pole position on Friday, Armstrong admitted he had been ?quite angry that it hasn?t quite swung my way? after Shwartzman and Jehan Daruvala?s very strong beginning to the campaign, where they both took a win apiece from the first two rounds.

Having had to settle for third in the first race, only just ahead of his team-mates, the outcome to race two must therefore have been especially frustrating for Armstrong, who is adamant that he ?didn?t do anything unusual? to cause the contact.

But despite the uneven outcome in championship terms and the need for both drivers to learn from the incident, neither needs to be punished by their bosses. Given that both Prema and the current-day Ferrari Driver Academy have a reputation for carefully nurturing their drivers rather than ruling over them with an iron first, it seems unlikely that they will be.

Instead, let’s hope that they will be allowed to race each other again in the future and put on another thrilling display of their talent. Because for the most part, Shwartzman and Armstrong’s battle on Sunday was the perfect advert for F3 and junior single-seater racing in general. 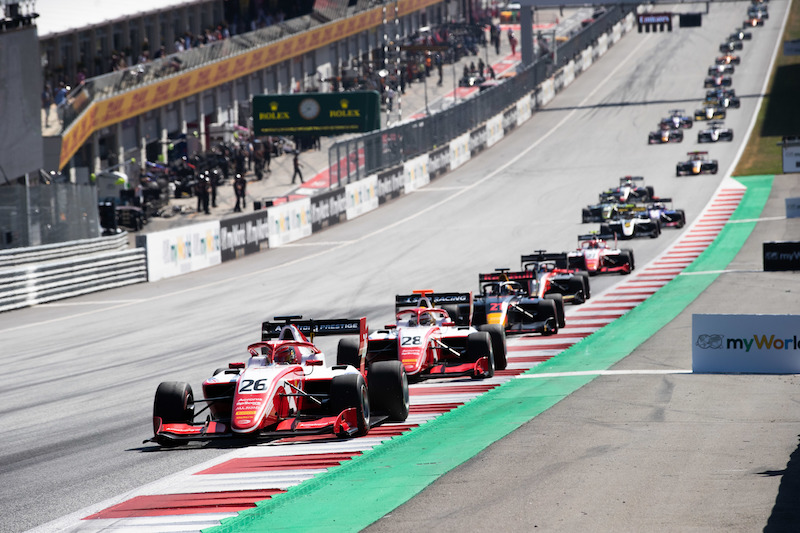