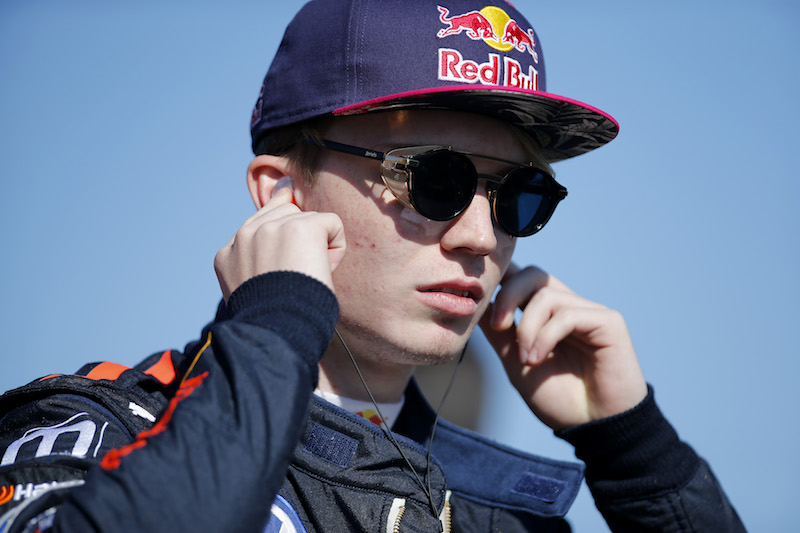 Driving a Formula 1 car is a dream for most racing drivers, even if they have no intention of making a career in the pinnacle of single-seaters.

A superlicence is required for those who do intend to do the latter. The superlicence was introduced in 1984, and since the beginning of 2016, there has a been a points-based system in place for drivers to qualify for the licence.

Points are gained for finishing positions in championships deemed to be suitable proving grounds for future F1 drivers. A requirement for 40 points and to be within the strict age limits?is used to determine whether a driver is capable of handling the physical and mental stresses of racing a Formula 1 car.

Now, points are also required in order to drive an F1 car in any official capacity.?A total of 25 points is needed to get a free practice-only licence, and just 14 to get an International A licence to appear in an official test session.

The first high-profile ‘victim’ of the new testing restriction is Dan Ticktum, after?a request from Red Bull Racing for its most senior Junior Team member to drive in this week’s in-season test at the Hungaroring.

Ticktum is currently one point away from the lead of the Formula 3 European Championship, but does not qualify for a superlicence. He has a total of two points from qualifying championships, for his sixth place in MSA Formula in 2015.

But Red Bull is not trying to put the 19-year-old into a race seat, for now. There is speculation that it would like to put him into Toro Rosso in 2019, but even if he wins the European F3 title, he will still not qualify.

It makes sense for all parties that Ticktum should have to race in Formula 2 in 2019 before getting to F1. Further experience will make him better prepared and help to further ease any lingering concerns about his temperament, and the likely amassing of superlicence points would herald the arrival of a driver to F1 who has tasted success in several of the FIA?s junior championships and races (Ticktum’s 2017 Macau Grand Prix triumph also won him the FIA F3 World Cup – which awards no points), further validating the restructuring and rebranding of the single-seater ladder in recent years.

But denying Ticktum an opportunity to drive the 2018 Red Bull in a test designed to incorporate F1 hopefuls is counterproductive.?The main purpose of teams handing F1 test mileage to young drivers should be to allow them to gain experience before they get to race, and yet the Ticktum case appears to highlight a system that is preventing that.

Some attempt to regulate which drivers take part in official tests is commendable.?When there was a dedicated young driver test, an annual occurrence from 2009-’13, many teams saw it as a cash cow and ran weaker paying drivers because they easily could.

But now that there is a requirement to instead dedicate two days of the limited in-season testing to running rookies alongside race drivers, testing better regulates itself when it comes to weeding out drivers who have a weak claim to seat time. Teams pay more of a price for poor choices and drivers like Ticktum are chosen because there is confidence in the job that they will do. 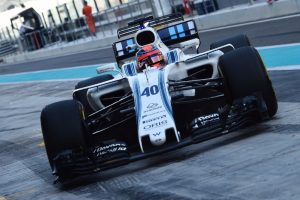 Tests are an important way for teams to validate a driver’s suitability to race in F1, arguably better than any superlicence points system can ever do.?Robert Kubica missed out on a 2018 Williams F1 seat to Sergey Sirotkin due to his performance in the post-season Yas Marina test last year. If Ticktum failed to hit the targets of Dr Helmut Marko and co. in a hypothetical test, then it could be reasonably concluded that the teenager is not up to the standard of driving an F1 car.

Marko wants to test Ticktum for one reason only: the potential the Austrian believes that he has. Given that Ticktum is so close to the lead in arguably the most competitive junior series around, that is a fair belief regardless of what happened in the past.

And it is not the first time Marko has wanted to use a test to try?out a junior driver who has talent but was maybe lacking in solid junior series results.?Carlos Sainz Jr was in the middle of a trying GP3 campaign, following a tough F3 season, when he impressed on his first F1 test appearance at Silverstone in 2013. The following year he delivered the Formula Renault 3.5 title that earned his Toro Rosso break. Perhaps if Sainz had not had that confidence-boosting chance to shine, he would not have ever had the opportunity to race in F1 and make the strong impression that he has done.

Ultimately, the purpose of tests is to trial drivers and car parts to determine whether they should appear in or on the car during a grand prix. But you’ll never know if you don’t test them, and it doesn’t make sense to deny well-meaning teams or talented drivers from having that chance. 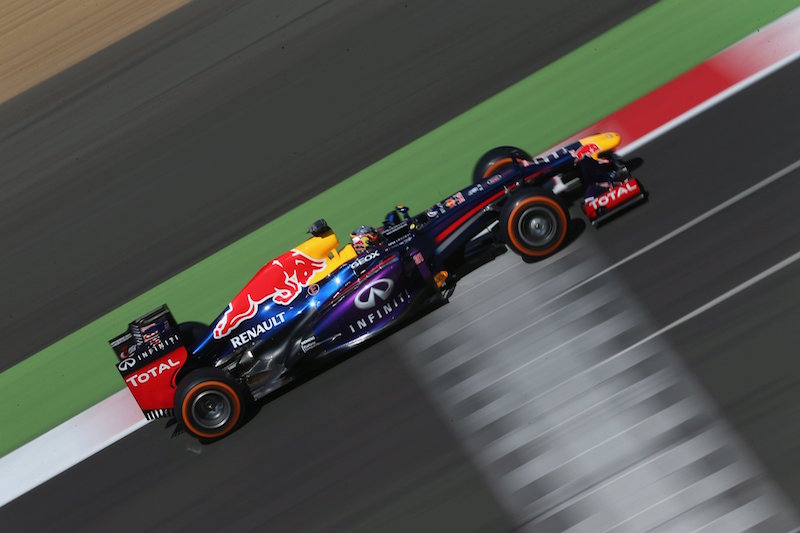