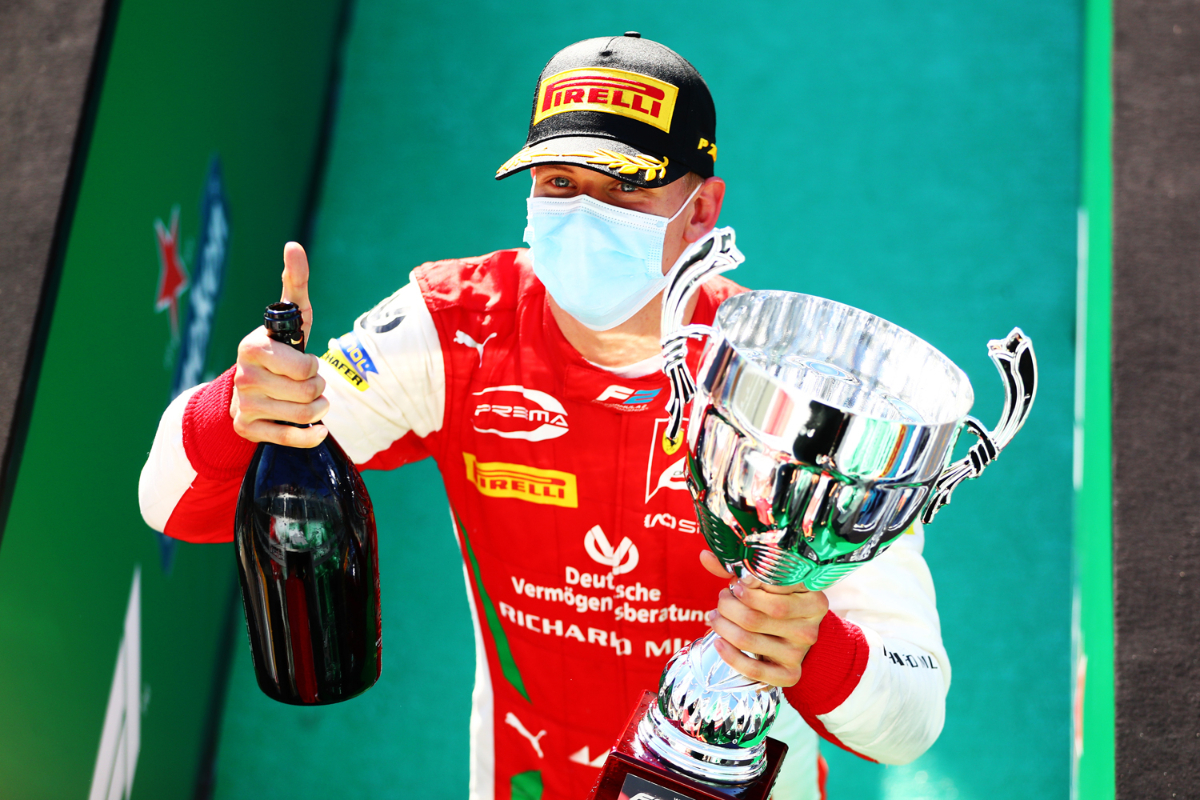 It’s official – the Schumacher name returns to the Formula 1 grid for 2021 as Formula 2 leader Mick graduates to the highest echelon of racing with Haas. What should the team expect of its new signing?

There was always this inevitability that the son of seven-time world champion Michael would make his way to Formula 1 somehow – few questioned whether he would do it. The questions have come more surrounding his abilities, more ‘would Schumacher make F1 on merit’ or would he would crawl his way up the ladder and end up making it only because of the name.

With a Formula 2 title in sight, to go with the FIA European Formula 3 crown two years ago, and a brace of title runner-up spots in ADAC and Italian Formula 4 four years ago in 2016, Schumacher’s career has had some strong results to back up the inevitable hype surrounding him. He’s lacked the junior record of the likes of Charles Leclerc or Lando Norris – two of F1’s established quick young superstars-in-the-making – but he’s quietly gone about his business and got it nailed at the second time of asking.

For whatever reason, the Schumacher-Prema combination, which has become very familiar in the junior ranks for the five years they have been together, is able to seriously turn up the heat in the second half of a season. The contention will always remain over how he was able to suddenly be the man to beat in European F3 in 2018, having been pretty much nowhere in his first one-and-a-half years in the championship, but he did a fine job himself to turn things around and also earn a Ferrari Driver Academy spot. Suspected wizardry with the HWA engine can only be worth so much in laptime, after all.

His F2 career has had few particular highlights that really stand out. The first time this writer really properly believed that Schumacher was capable of making it to F1 on merit came at the Red Bull Ring sprint race in 2019 – where he brilliantly climbed from 18th on the grid to finish a fine fourth. It was a better performance than resisting race-long pressure to take his maiden victory at the Hungaroring a few weeks later. These flashes came in a season where other rookies, including drivers he had beaten in previous championships, were far quicker and more consistent, impressive and mistake-free than he was. 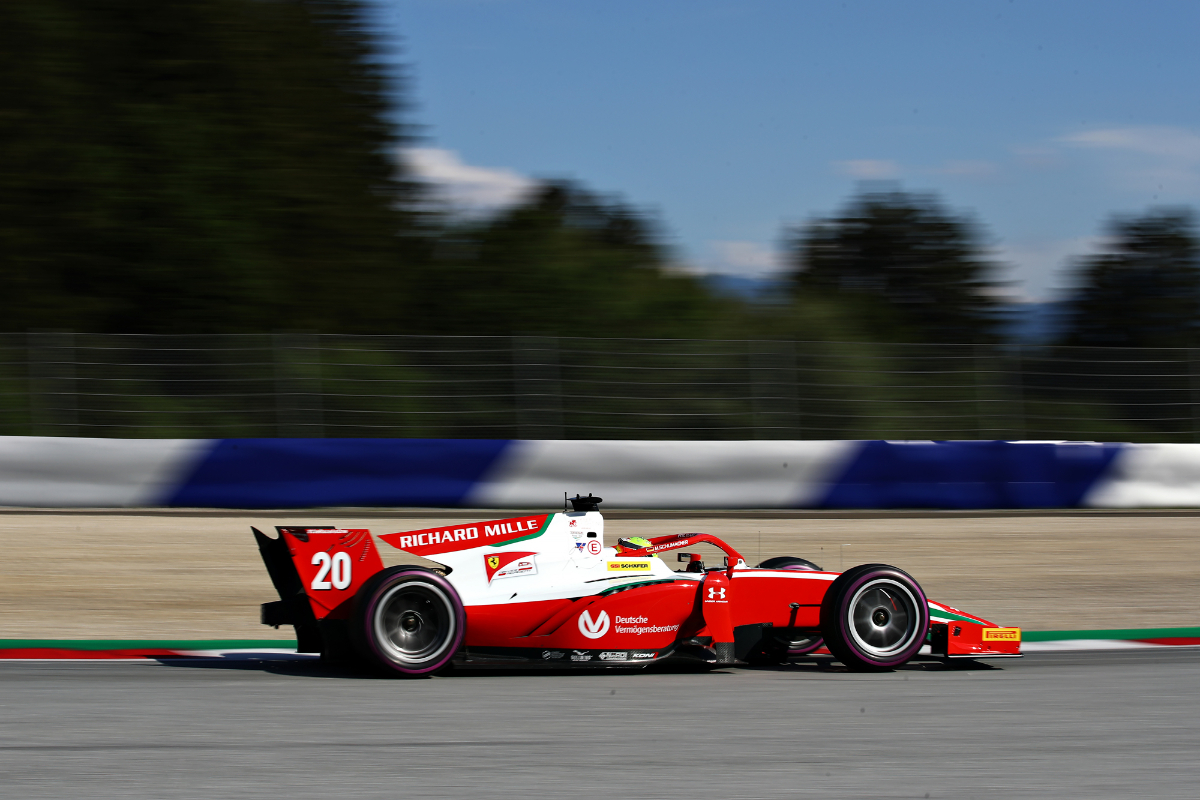 But once again, he and Prema were able to turn up the heat. Schumacher has won fewer F2 races than his rookie team-mate (and former F3 rival) Robert Shwartzman – who also curiously turned up his own performances in the second half of 2018 – and has never qualified on the front row. But that’s not always the name of the game when it comes to winning a title in F2.

The Prema package is good, but perhaps not as strong as Virtuosi Racing’s, which fellow Ferrari junior Callum Ilott has used to rival Schumacher closest for the title, but it’s getting the job done in a series often so random that’s rewarded Schumacher.

Inevitably, F1 fans not so up to date with the junior categories (which can be tricky, especially in a year where it feels like F1 is racing almost every weekend) will be curious to know about rookies stepping up. So, what does all of this mean for Haas? What sort of driver is it getting? How will he shape up against new team-mate Nikita Mazepin?

This piece is not going to draw comparisons to his father (although it should not be overlooked that the name is of huge benefit to him in landing this role). Schumacher is his own man and is establishing his own career through his results at an absolutely pivotal time when he just seems to understand what is going on.

Haas – an outfit that likely wouldn’t exist for much longer without Mazepin’s father’s cash injection or the marketability, Ferrari backing and the sponsorship Schumacher comes with – gets two hungry drivers and a whole lot of attention (at least on one side of the garage) which tied with the financial boost is only a good thing, especially during a global pandemic to which the repercussions remain uncertain.

In Ferrari junior Schumacher, Haas is getting a driver who works incredibly hard, is very good with the media (he has been on brilliant form whenever Formula Scout has spoken to him in 2020), is absolutely awesome with race starts and has shown some very, very aggressive racing tactics at times, and overly passive racecraft at other times. How he deals with pressure from such a young age is something that boggles the mind. The marketability factor he brings by being M. Schumacher is going to be massively important to Haas, and that factor must have played a role one way or another. 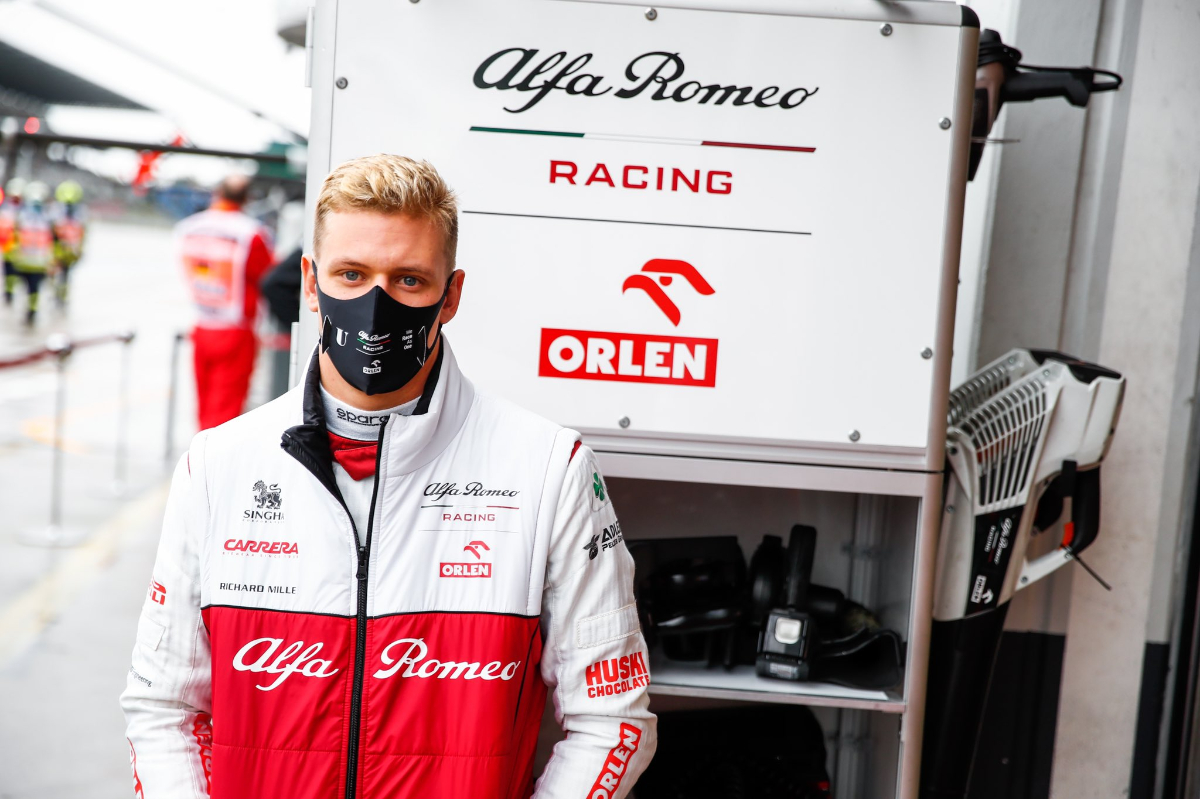 Haas didn’t seem to be the right place for Schumacher to move to initially, but it does make sense for those reasons. Having initially been linked with Alfa Romeo Racing, a team he has tested for, the Haas rumours started to spring up after Ferrari opted to keep Antonio Giovinazzi and Sauber kept Kimi Raikkonen (who replaced Michael at Ferrari for 2007) in the seats the two parties control at Alfa Romeo.

Alfa would have been a fine place for Schumacher to race with – it’s run by former ART Grand Prix boss Frederic Vasseur and there are similarities with the Prema outfit the German has stuck with for so long. In Haas, Netflix personality Gunther Steiner has a very different style of management as team principal and the young outfit has often felt (from the outside at least) that it could do with a driver of a calmer character to help steer it in the right direction.

At the same time, the steely, determined, almost cold personality of Schumacher will likely find some benefit in being with a team that feels very family-orientated (like Prema is) and is happy to have a joke and a laugh – even at its own expense. It should help to bring Schumacher out of his shell a little bit – something that probably wouldn’t have happened at Alfa.

The Mazepin rivalry will be fascinating. Both had a pretty miserable rookie F2 campaign before really coming alive in their second year. Both have won two races in 2020, yet to take a pole, and have proven to be incredibly feisty on-track. How one gels with the outfit more than the other may prove to give the edge in their battle over supremacy, and it will be one of the more intriguing team-mate pairings. What both need to prove is that they are a worthwhile upgrade on Haas’s current drivers Kevin Magnussen and Romain Grosjean – who have been dumped to make way for this next generation.

What Schumacher can ill-afford is to do what he has done in the junior ranks, to a degree. Unlike the spec cars of junior single-seaters, F1 vehicles are constantly evolving. They change pretty much on a race-to-race, with continuous upgrades as well as revised technical regulations that can have drastic effects on car handling characteristics. 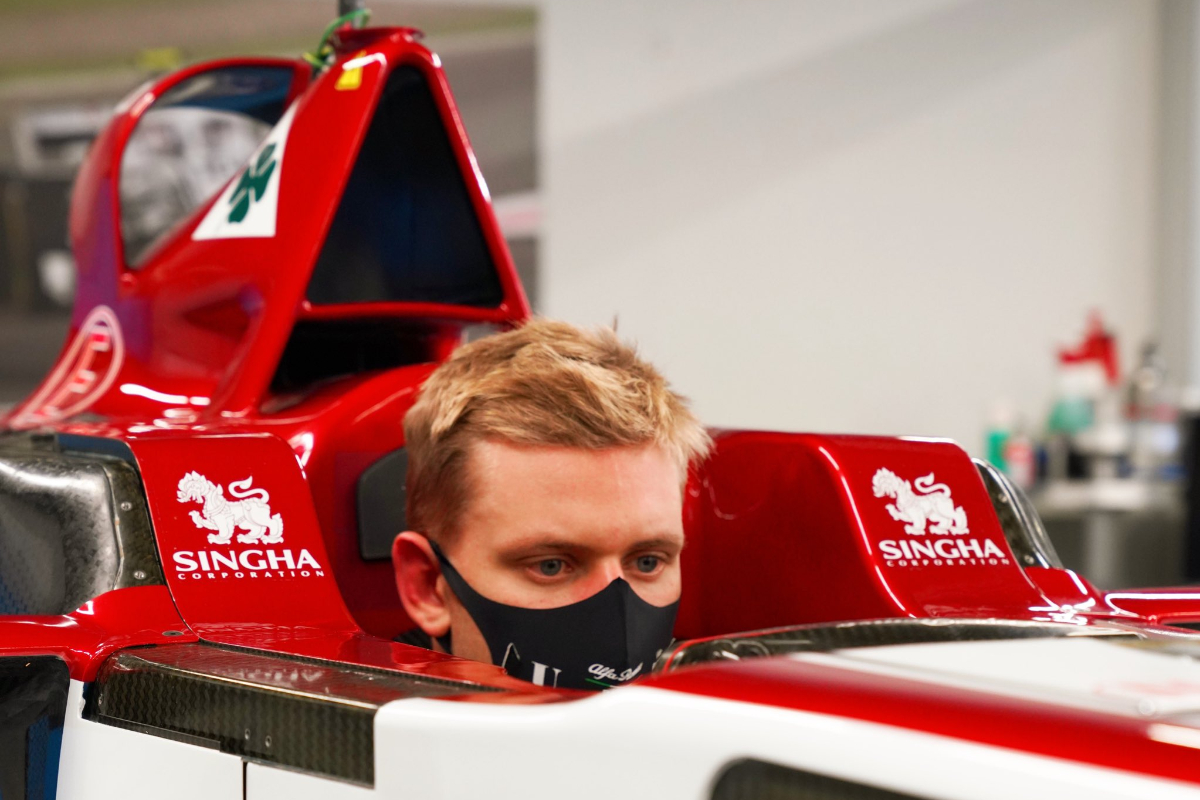 If a car lasts just one season, and certain aspects of the car even less, then Schumacher simply cannot spend a year-and-a-half trundling around doing very little and then suddenly clicking with it after 18 months. He will need to show more adaptability in F1, or he is going to be in big trouble. Even some of the most highly rated junior single-seater prospects in history have not been exempt from these issues in the past.

The lack of a pole in F2 is also concerning, and follows up on a dire qualifying record in F3 before his sudden and suspicious jump up the grid there. If Haas can make its way into a tightly-packed midfield, then Schumacher needs to be a strong qualifier to avoid always being at the back of it.

To conclude, Schumacher has made it to F1 on merit. At the start of the year, it felt that very likely that he would make it, it just remained questionable as to whether he would do so with a decent F2 result to his name. The title (which is decided this weekend at Bahrain) would be a nice touch to go with it, but he can at least enter the weekend knowing that he’ll be in F1 next year. The Schumacher name is back in F1, but Mick now must go and justify his long-term existence in the world championship.