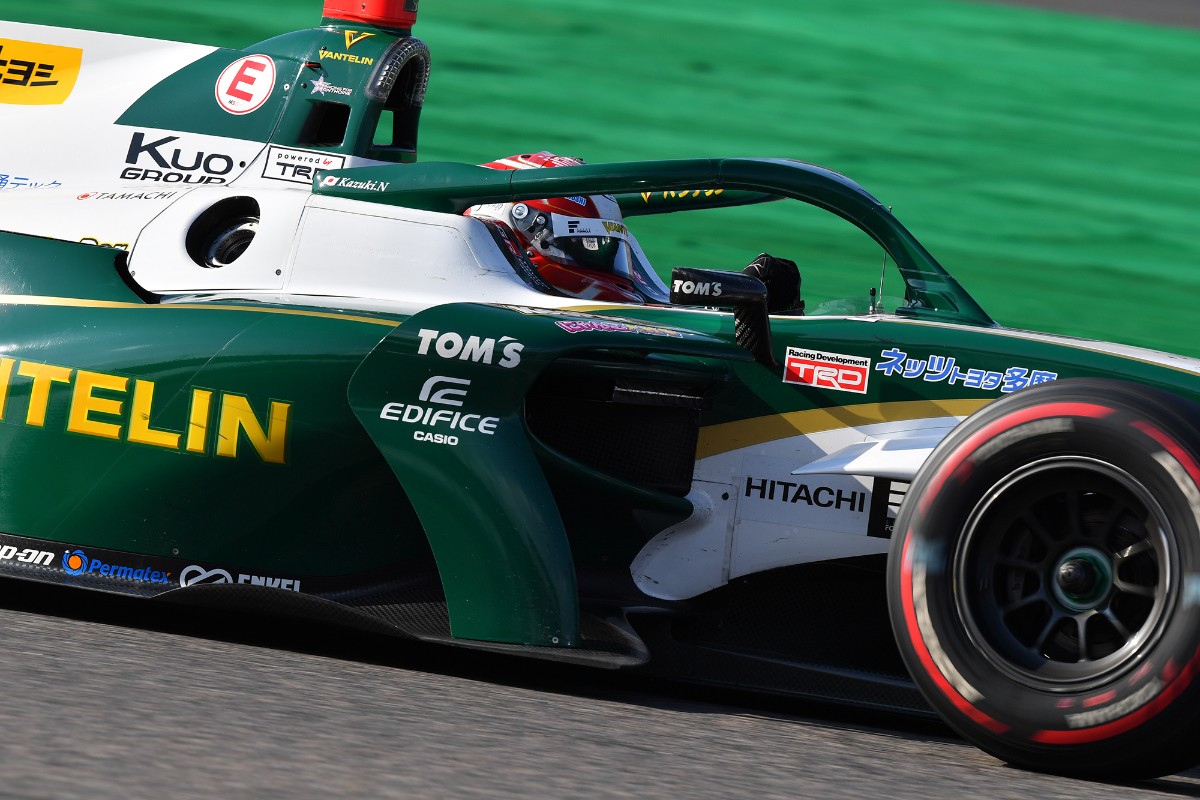 A U-turn by Japanese immigration authorities has allowed Kamui Kobayashi, Kazuki Nakajima and Kenta Yamashita to return to their home country in time to race in Super Formula’s season opener.

The trio were set to miss the August 30 race at Twin Ring Motegi, with SF having already announced as such for Kobayashi, due to their participation in the recent World Endurance Championship race at Spa-Francorchamps in Belgium requiring them to quarantine in Japan for two weeks once they were actually allowed back into the country.

They have now returned to Japan and tested negative in coronavirus swab tests, and now only have to quarantine for one week before they are free to leave their homes and head to Motegi to race.

Toyota WEC team-mates Kobayashi and Nakajima drive for KCMG and TOM’S in SF respectively, while Yamashita is team-mate to rookie Sacha Fenestraz at Kondo Racing.

B-MAX Racing by Motopark’s line-up of Charles Milesi and Sergio Sette Camara have still not been able to acquire the necessary work visas to enter Japan, and unless that situation changes then Motopark team principal Timo Rumpfkeil intends to park his two cars.

The return of the Japanese trio means Super Formula Lights racer Sena Sakaguchi is now highly unlikely to make an SF debut as a stand-in, having been a shoe-in to race at Motegi in place of a quarantined individual.

Red Bull junior Juri Vips has already been replaced by Asian Formula 3 champion Ukyo Sasahara in Team Mugen’s line-up for the season opener, with the Estonian instead racing at Spa in Formula 2 as he also does not possess the required visa to enter Japan.