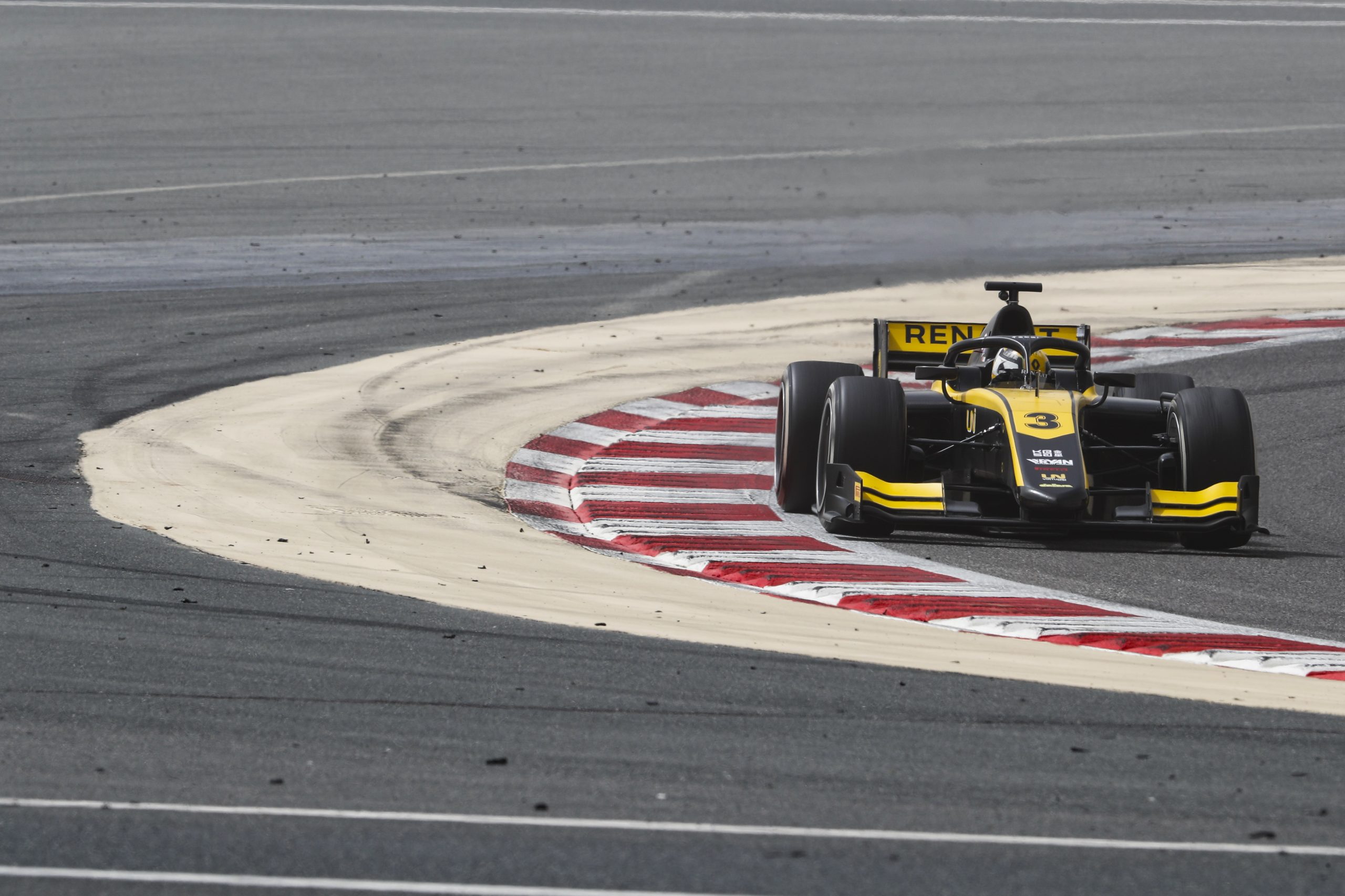 Formula 2 has announced that it will conclude its season at the Bahrain International Circuit with a double-header, instead of its usual final round in Abu Dhabi.

The announcement comes after Formula 1 revealed that it would race at Turkey’s Istanbul Park and the Yas Marina Circuit in Abu Dhabi either side of the Bahrain double-header.

While it was believed that the second Bahrain event – dubbed the Sakhir Grand Prix – would take place on the outer circuit, there is no indication as yet that this is the case.

Therefore, the F2 season will conclude with a double-header, just as it opened the COVID 19-affected season with one at the Red Bull Ring. Silverstone also hosted back-to-back race weekends.

Bahrain is where F2 pre-season testing took place in March and where the season should have started later that month.

F2’s calendar is now back up to 12 rounds, the number planned before the coronavirus pandemic caused a series of cancellations and postponements.

The Bahrain rounds will take place on November 27-29 and December 4-6 and be followed by F2’s regular post-season test at the same venue.

F2 CEO Bruno Michel said: “We are very pleased to conclude our 2020 season in Bahrain with two back-to-back race weekends. We had originally planned to end the year in Abu Dhabi, which will ultimately not happen, but I am looking forward to going back to the Yas Marina Circuit in the near future.

“I’m very satisfied to see that, in these trying times, we have still managed to keep our calendar to 12 rounds in total. It’s a great achievement. I would like to thank both F1 and the FIA for their tremendous help to make this happen and allow us to keep on racing in such difficult conditions through a particularly efficient protocol.

“I must say that it has been a global effort by everyone involved, from the organisation to the teams and the drivers. I am now looking forward to a safe and exciting end to the season.”

The FIA Formula 3 Championship has not added any additional rounds to its calendar and is still to conclude its season at Mugello. It too has maintained the number of rounds it was originally scheduled to have, with nine.