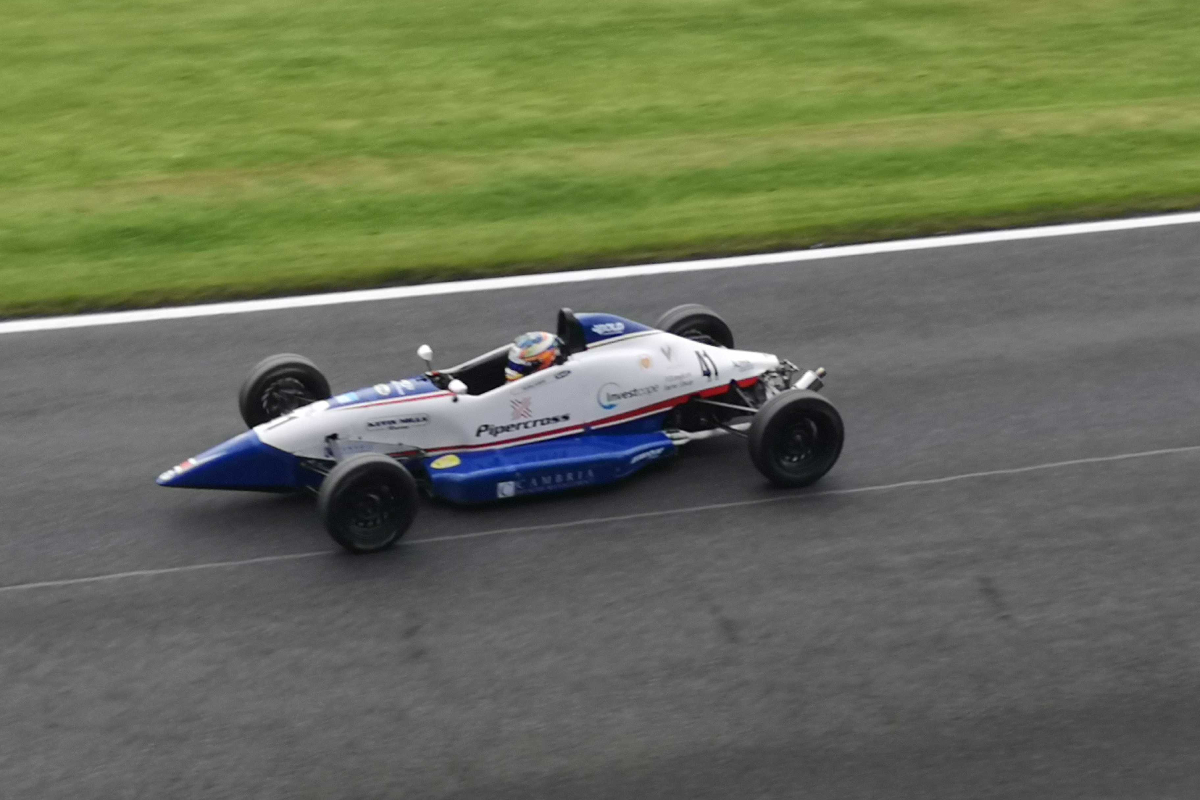 The Kevin Mills Racing driver extends his points lead in the proccess over Max Esterson, who was fourth quickest, while Team Dolan’s Middlehurst pipped B-M’s Smith to a front-row spot in the final seconds.

Walker displaced team-mate Tom Mills at the top of the timesheet early on with a 1m48.937s lap, before Middlehurst went faster by 0.2 seconds.

After responding on his next lap move back in front, Walker’s latest effort was bettered by Smith by a narrow 0.009s margin.

After the pair traded fastest times again, Walker reasserted his advantage with two minutes remaining before shaving a further 0.2s off his time on his final effort.

Middlehurst moved ahead into second as the chequered flag fell, while Low Dempsey Racing’s Esterson also improved, but ended up 0.030s behind Smith

Mills was a further 0.4s behind in fourth, ahead of LDR’s Colin Queen and Oldfield Motorsport’s Lucas Romanek.

24 cars took part in qualifying, which including several invitational entries.

One absentee was Pascal Monbaron, who was due to race alongside Jon Svensson in the Svensson-led JRT operation, but suffered concussion after rolling his car in Friday’s testing.

Graham Brunton Racing returnee Logan Hannah had a heavy crash too at the end of qualifying, but she was uninjured and the car should be ready for race one.