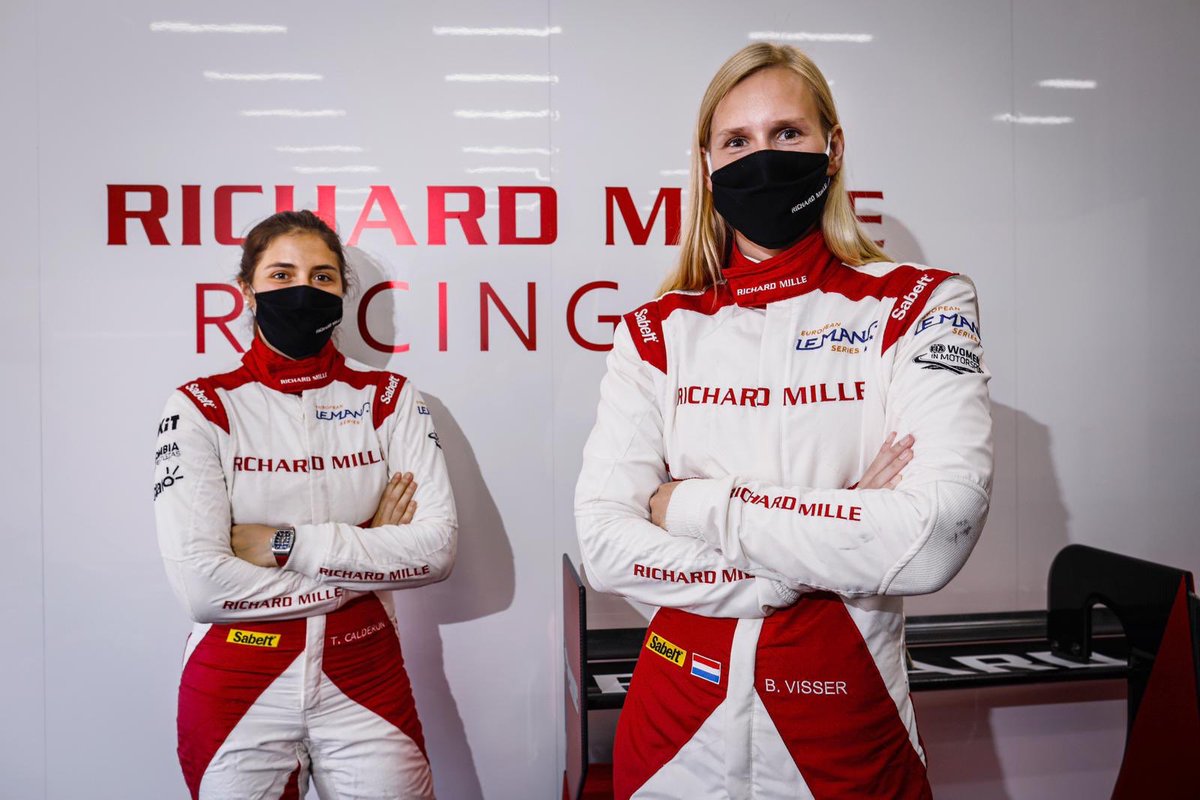 Super Formula driver Tatiana Calderon and sportscar stalwart Katherine Legge were originally set to race the Alpine A470 in the category, but Legge was injured following a high-speed crash in the car at Paul Ricard.

2018-19 WEC LMP2 champion Andre Negrao stepped in for that round, but Visser was called up to test with the team at Spa.

The test went well, and Visser will make her debut in the category having previously raced sportscars as a BMW factory driver.

Racing at Spa this weekend means that she is set to miss the final round of the W Series Esports League – which she won at the Nurburgring Nordschleife.

“I had a test on Wednesday that went well and after that, we decided that we were going to do the race this weekend. Everything that I’ve been doing last year helps – switching between GT cars and formula cars – so I’m a bit used to switching between cars.

“But I’ve never driven an LMP2 car before or any LMP car, so it is very different. But the fact that I have been switching between cars last year as well helps me to adapt.

“When the lockdown started, we had no idea when the real racing would start again. It was around April where I got my first simulator and after that, it was the closest thing to racing, we could get.

“I spent quite a lot of time on there, together with training physically to stay fit for whenever we start racing again. I’ve been very busy with those two things mainly. It’s been very long; sim driving is nice but it’s not the same as real racing. You really start to miss the feeling so I’m very happy that I’m back in the race car now.”

Visser also commented on whether racing junior single-seaters would actually be possible at the Nordschleife.

“[Driving a formula car] was a lot better than I expected [on the sim], because the track is very bumpy. So, I thought it was going to be a bit chaotic. But once I started driving there, it actually felt really good and I’ve been really enjoying it. It’s been really nice to drive there.

“It would possibly be possible [to race in real life], but we would have to raise the ride height to not bottom out everywhere.”

Sophia Floersch is also part of the Richard Mille LMP2 team but is focusing on her clashing FIA Formula 3 commitments for now – although she is set to contest the event at Paul Ricard on 29 August and vacate her Campos F3 seat so she gains experience in the LMP2 car before the Le Mans 24 Hours in September.