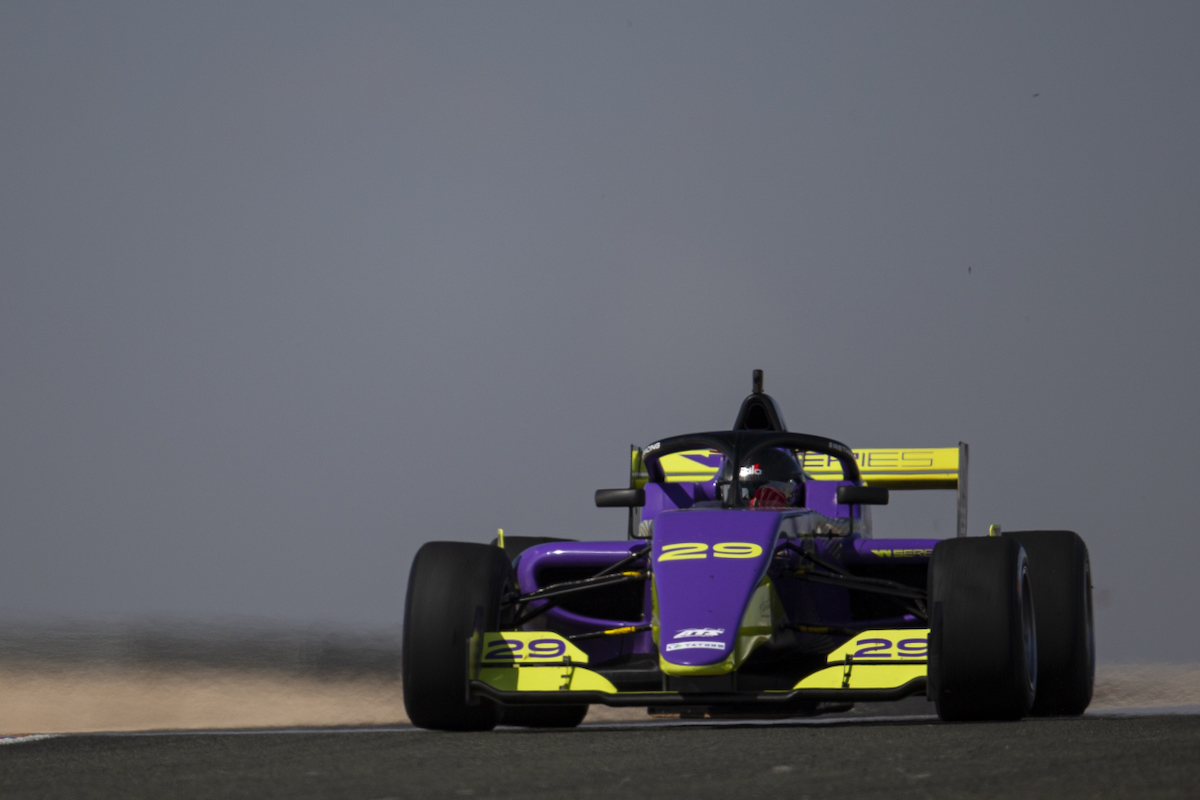 W Series has scrapped its plans to support the French Grand Prix and will instead hold its season opener at the Red Bull Ring in support of the Styrian Grand Prix.

The series was already set to race at the Spielberg circuit on July 3 alongside the Austrian Grand Prix, but will now visit a week earlier to kick-off its second season and first racing action since 2019.

The announcement comes after the French GP was moved forward by a week to June 18-20 to facilitate the additional Formula 1 race in Austria as a replacement for the cancelled Turkish Grand Prix.

“Today we are just 40 days away from the first race of our landmark new partnership with Formula 1, which demonstrates not only the power of our mission but the excitement of our racing too,” said W Series CEO Catherine Bond Muir.

“This week’s pre-season test is essential preparation for the challenges that our drivers will face this season, and a reminder of how tough the season is going to be.

“I know that every one of them is relishing the prospect of getting behind the wheel of our cars and bringing the W Series mission back to life again.”

W Series is at Welsh circuit Anglesey for a five-day test this week that includes all but one of the drivers on the 2021 grid, with Tasmin Pepper unable to make it due to travel restrictions.

Replacing her will be British Formula 4 racer Abbi Pulling, a protege of existing W Series driver Alice Powell, while Poland’s Gosia Rdest and Australia’s Caitlin Wood have also been invited to test after scoring points in W Series’ inaugural season.