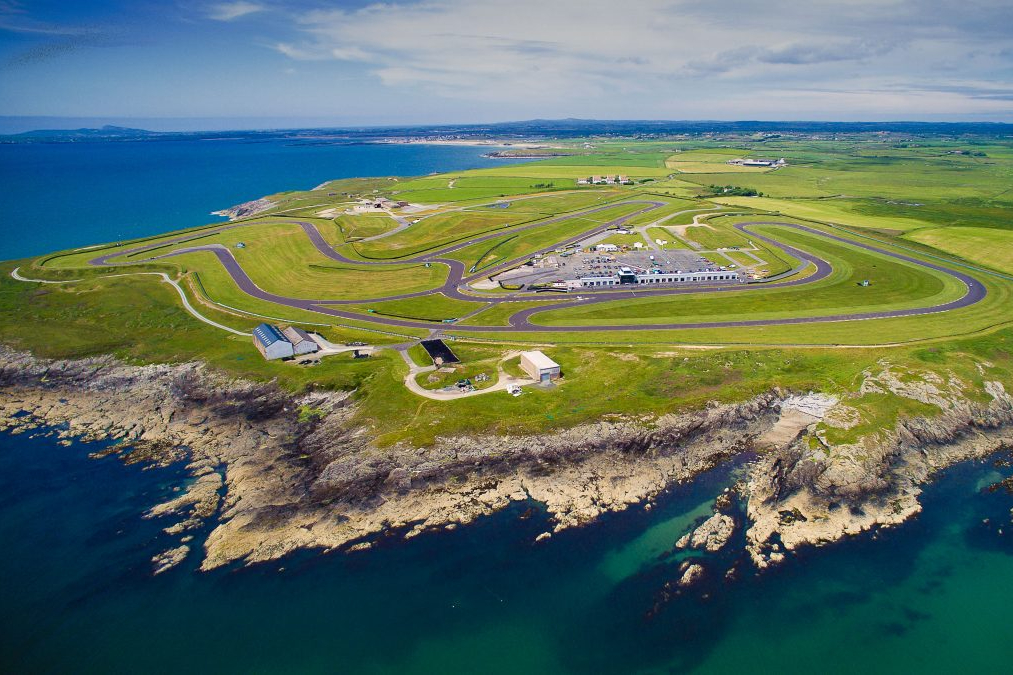 W Series has shaken up its pre-season schedule, with its five-day test at Valencia Ricardo Tormo being replaced by a vist to Anglesey.

The original date for pre-season testing was April 26-30, but that has now been pushed back by almost a month with the trip to the circuit on the western coast of Wales occurring on May 17-21.

W Series’ second season doesn’t begin until June 26 at Paul Ricard, on the support bill of the French Grand Prix, and it will follow Formula 1 around Europe and then North America for seven more races and conclude its season in October.

A series statement read that “W Series has revised its schedule due to challenges presented by the ongoing global pandemic” in relation to the relocation and postponement of pre-season testing.

However unlike ahead of the inaugural season in 2019, which took place prior to the COVID-19 pandemic, it looks like W Series testing will not be held behind closed doors this year and media will be granted access to the circuit for the test. There was no mention of whether live timing from the test will be made publicly available too.

The series is also still yet to reveal its tyre supplier for 2021, having not renewed the contract it had with Hankook that covered 2019 and 2020.

In January, Formula Scout revealed that an established Britain-based racing operation experienced in running junior single-seaters was to take over engineering and operational duties for the series this year following the departure of former series partner Hitech GP.