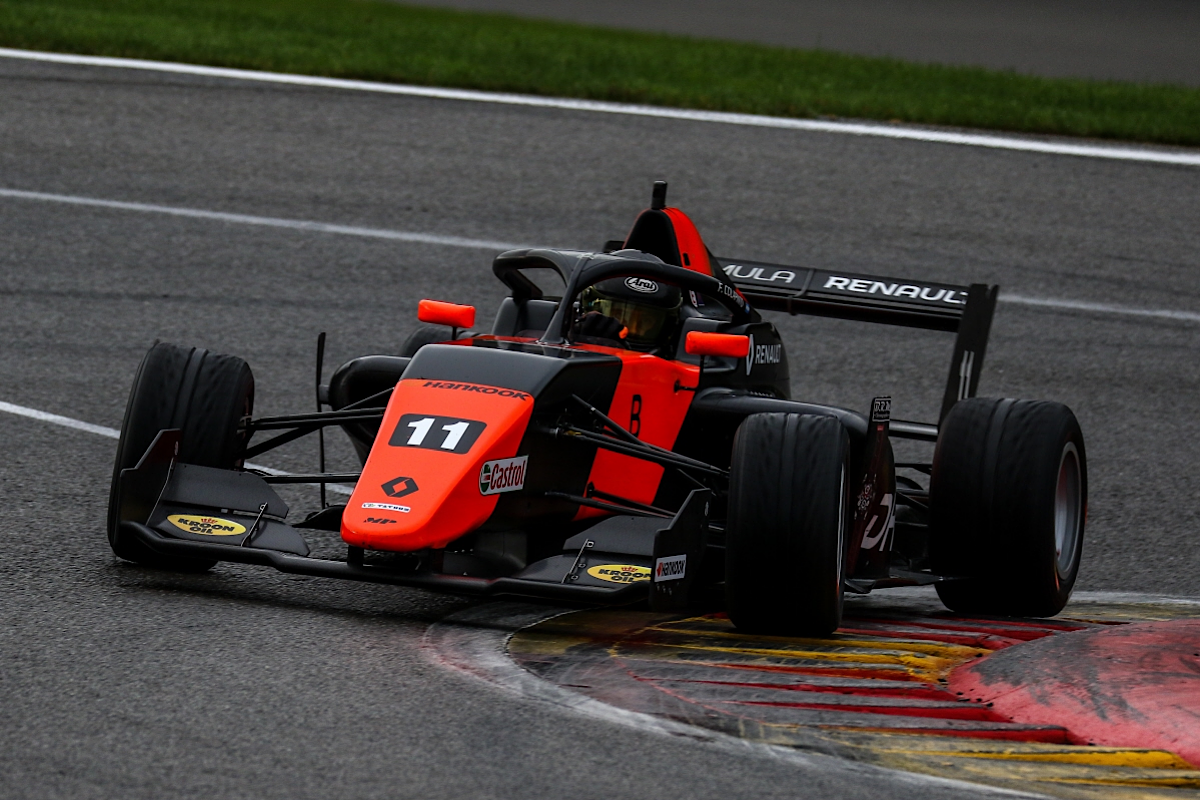 Franco Colapinto and Oliver Goethe, both managed by Bullet Sport, will be team-mates at MP Motorsport in the Formula Regional European Championship by Alpine.

For both drivers there’s little change in scenery, as Colapinto remains in his 2020 seat from the Formula Renault Eurocup, which has now merged with FREC, while Goethe finished fifth in Spanish Formula 4 with the team last year.

In addition to FREC, Colapinto will race in the Le Mans 24 Hours in the LMP2 class as a G-Drive Racing driver.

“I’m pleased to remain with MP for my second year at this level,” said Colapinto.

“We are here to win, and I know that MP and I have what it takes to grab our first Formula Regional title. I will have a couple of strong team-mates, so I’m sure that we will spur each other on to great things.”

Colapinto was a race-winner in the Eurocup and the Toyota Racing Series last year, having stopped up to Regional Formula 3 as the 2019 Spanish F4 champion.

“It’s amazing to have a fellow Bullet athlete on board. Ollie is really quick and we’ve been working together since last year, so I’m looking forward to making this step. I can’t wait to test the new car and get the season going.”

Goethe claimed one win in his first full season in Spanish F4 after making a one-off debut in 2019.

“I am extremely happy to be stepping up a category after one season in Spanish F4,” he said.

“My management group and I believe there was no reason to change teams after a very positive season and I really enjoy the atmosphere and professionalism at MP.

“They have been awesome in Formula Renault in the past years, and I’m convinced they will also deliver in Formula Regional. I can only be pleased about having Franco as my teammate – he has the experience at this level, and he’s been helping me a lot in my first season in cars.”