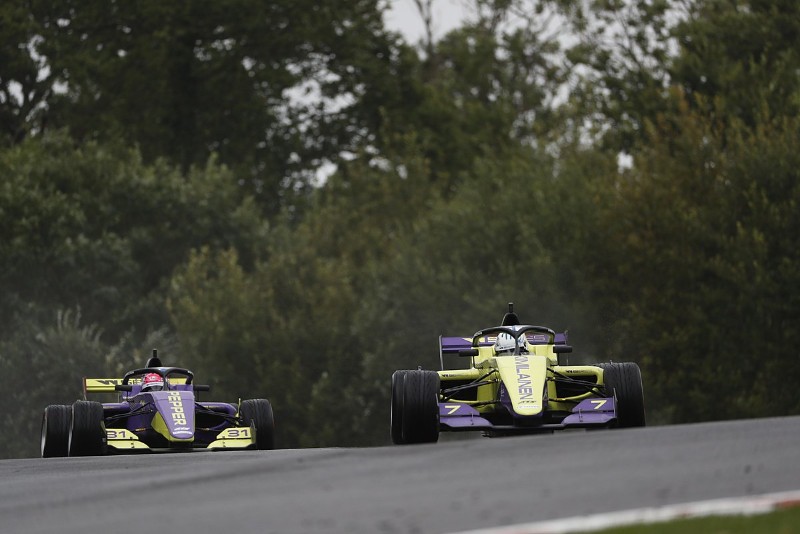 W Series is due to postpone the first three rounds of its 2020 season following similar calendar restructuring taken by the DTM championship it shares a paddock with.

Half of the 10-round DTM calendar was postponed in an announcement on Wednesday as a response to the global COVID-19 pandemic, with its and W Series’ seasons now due to start on the Norisring street circuit on July 11.

Russia?s Igora Drive circuit was set to host the first round of W Series’ second season at the end of May, followed by a visit to former Swedish Grand Prix venue Anderstorp the next month. Those races have now been provisionally put back to either July 1 or October 3, in whichever order the DTM chooses to run.

June’s Monza round has already successfully found a new date on November 14, which would make it the season finale. Italy is currently the country worst affected by COVID-19, and is one of many countries in Europe and beyond that have applied measures to restrict international travel on air and land borders.

The Norisring round remains unaffected for now, although lockdown measures across Europe could put the race at threat given its urban basis. Brands Hatch and Assen, both ciruits carried on from last year’s inaugural season, are set to keep to their August 23 and September 5 dates respectively.

Before the rescheduled season finale at Monza, the championship will join the Formula 1 support package for the first time at the United States and Mexico City grands prix in October.