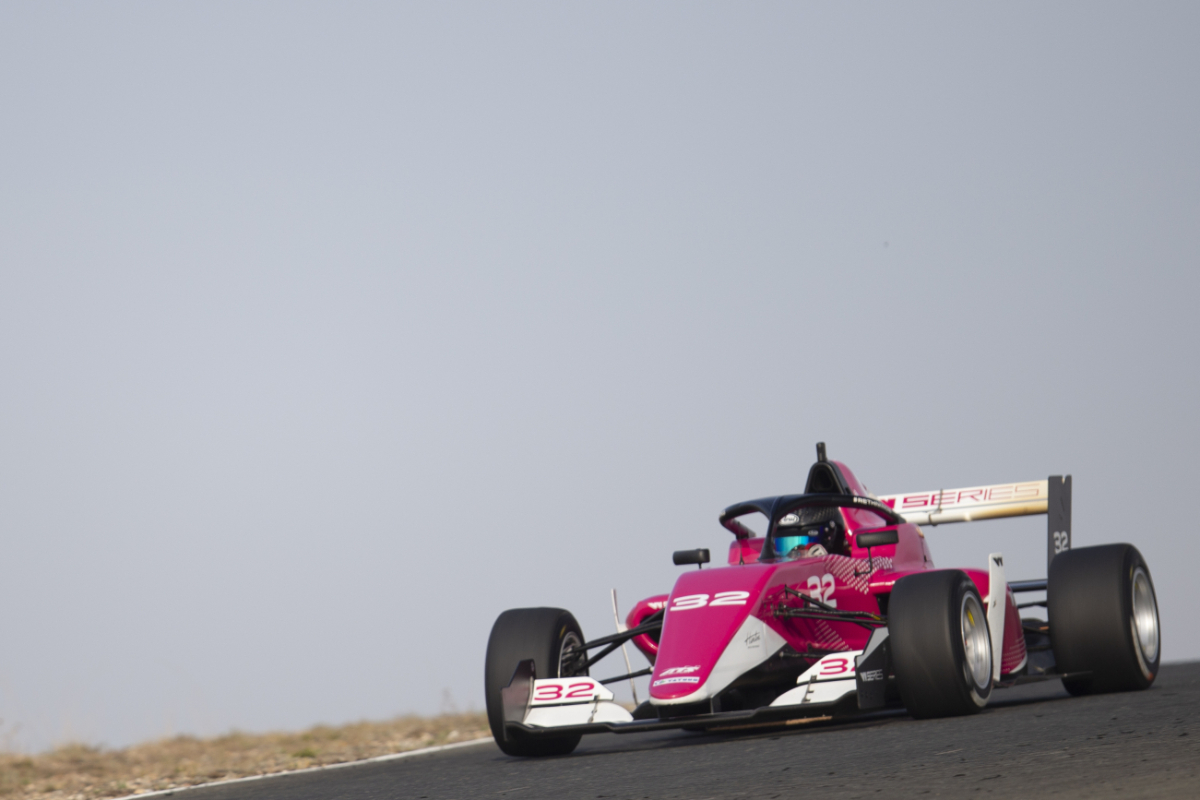 The six drivers who would have joined the W Series grid this year, before the season was cancelled, have been confirmed to have had their entries deferred to 2021.

When it was announced in June that W Series was calling off its 2020 season, it was expected that the grid selection for this year would be carried on to next year – including inaugural champion Jamie Chadwick.

Drivers revealed their participation in the 2021 season, despite the deferment not being official for several months.

On Thursday that decision was formalised, with the top 12 drivers from 2019 being joined by F1600 Championship Series champion Ayla Agren, The Grand Tour test driver Abbie Eaton, former USF2000 racer Bruna Tomaselli and Belen Garcia, Nerea Marti and Irina Sidorkova, who all raced in Spanish Formula 4 in 2019.

While the series’ eligibility to award FIA superlicence points means the 2021 champion will not be allowed to defend their title, it does not impact Chadwick as she won before the series was recognised by the FIA. Recently she has been testing in Euroformula, while Garcia was in action at Valencia Ricardo Tormo this week in a regional Formula 3 test.

“I have always fought for what I want and WSeries is something worth fighting for,” said Garcia, whose career has been supported by the Global Racing Service team so far.

“We are going back racing! Thank you W Series for all the hard work for making this happen, not only are we back on track in 2021, but we are so as a support series for Formula 1,” Agren stated once it was revealed W Series’ eight-round 2021 calendar would exclusively support F1.

Tomaselli said she was “looking forward to race at all these tracks [in 2021]”, while Sidorkova rued the loss of Igora Drive from the calendar. The Russian circuit was part of the original DTM calendar that W Series would have supported this year.