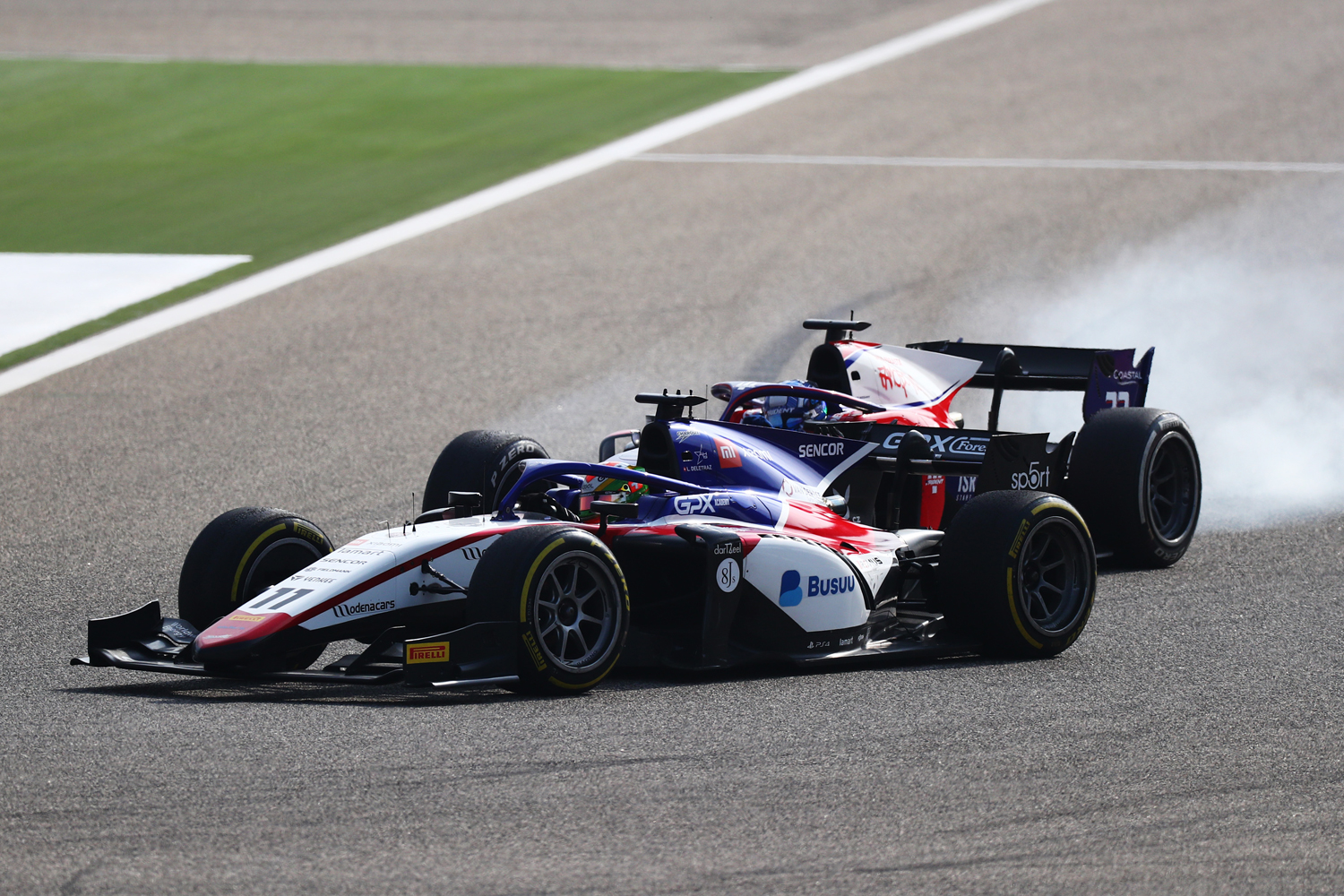 Formula 2 and fellow Formula 1 support series FIA Formula 3 Championship will grow their testing schedules for 2021 after this year’s planned pre-season and in-season running was impacted by the coronavirus pandemic.

A calendar split means the series won’t be sharing paddocks in 2021, with a decreased number of rounds for each brought in as a cost-cutting measure.

There was only one pre-season test for both series in 2020, but FIA F3 will expand to hosting three next year.

Former Spanish Grand Prix venue Jerez kicks off proceedings on February 25/26, with teams then returning to Spain a month later at Barcelona, which hosts the season opener, on March 16/17. The third test is at the Red Bull Ring, another circuit to appear on the 2021 calendar, and takes place on April 3/4.

F2 travels out to Bahrain for its sole pre-season test over three days on March 9-11, just over two weeks before racing for the year starts at the circuit.

Before round two on the Monaco street circuit, there is an in-season three-day test at Barcelona on April 21-23. F2 had planned to run a test before and after its first round this year, but only achieved the former before the pandemic arrived.

Reliability concerns did mean the series held a shakedown day between the first two rounds at the Red Bull Ring though.

It then hosted a three-day post-season test at Bahrain, while FIA F3 held two tests in Spain after the conclusion of its season and teams have been testing privately with old GP3 cars since then.