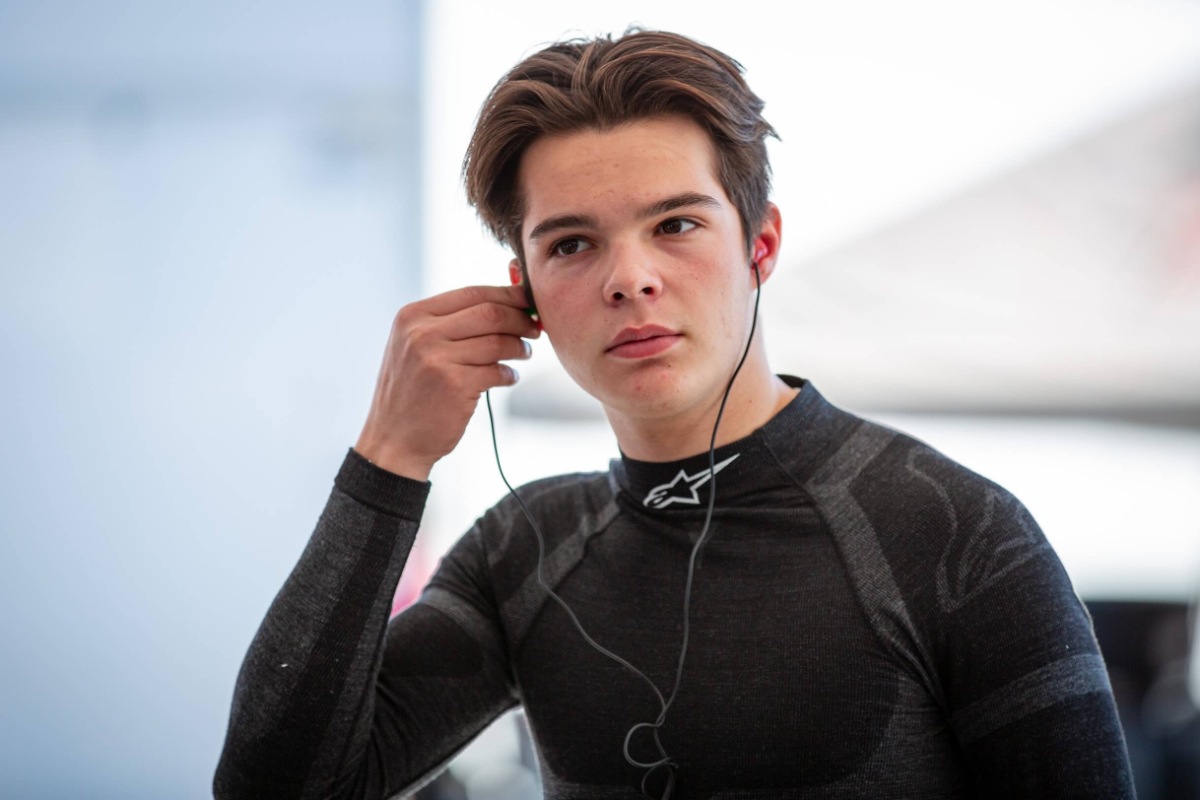 Canadian teenager Thomas Nepveu, who made a splash on his car racing debut in NACAM Formula 4 earlier this year, will race for Cape Motorsports in USF2000 next season.

The 16-year-old joined the NACAM F4 for its penultimate round at Queretaro back in September, and ended up winning his first ever single-seater race. He followed that up with two more podiums, and scored on his United States F4 debut too.

He is the second driver to sign up for the 2021 USF2000 season, after Kent Vaccaro, and joins a team that has won either the drivers or manufacturers’ title in the series every year since 2011.

“I am thrilled to be moving up to single seaters for the 2021 season, and especially with Cape Motorsports, one of the best team in the USF2000 series,” said Nepveu.

“Pre-season testing with them has convinced me that their knowledge and winning experience will put me in the best possible position to quickly develop my racecraft and driving skills.

“I have a great professional team working to assist with my development, and I also want to thank my parents, Coy Arbour and all those who have helped me reach this point in my career.”

Cape’s frontmen Dominic and Nicholas Cape were “extremely delighted” to sign Nepveu to their team.

“Thomas’ skills come with a dedicated approach to the hard work needed, which is clearly what we are looking for at this level. We can’t wait to start preparing for the season ahead,” they said.

In addition to racing in USF2000, Nepveu may continue to compete in karting in North America and beyond in 2021 if time permits.