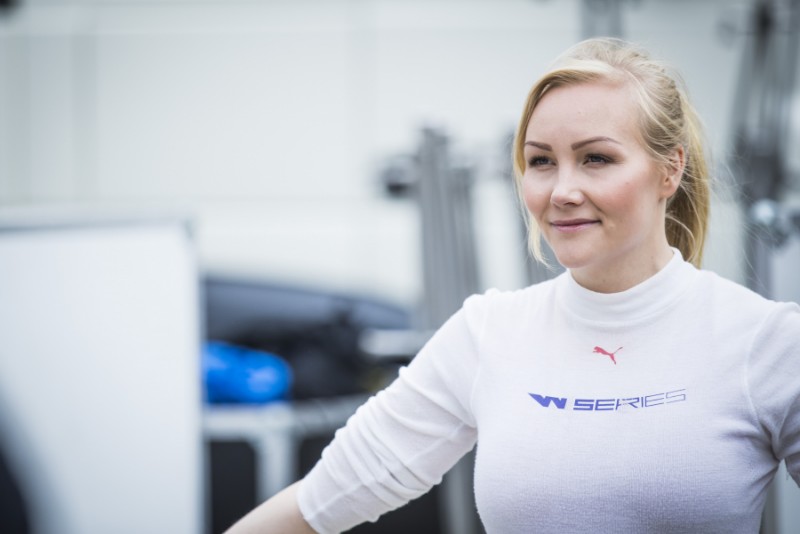 Emma Kimilainen topped W Series free practice at Assen, on the second round of her return to the championship since being injured.

The Finn, who missed two races after a crash in the season opener, sat on top of the times throughout the 45-minute session.

Her 1m34.195s lap was 0.288s quicker than Jessica Hawkins, who jumped up to second place with less than a minute left of running. She displaced fellow Briton Sarah Moore from second place, while also demoting home star Beitske Visser to fourth.

Less than a tenth covered fifth to seventh, with Alice Powell heading championship leader Jamie Chadwick and Fabienne Wohlwend. Vicky Piria was eighth fastest and the last driver within a second of Kimilainen’s pace, while Tasmin Pepper and Esmee Hawkey completed the top 10.

Norisring winner and title contender Marta Garcia ended the session down in 12th, 1.363s off the pace.