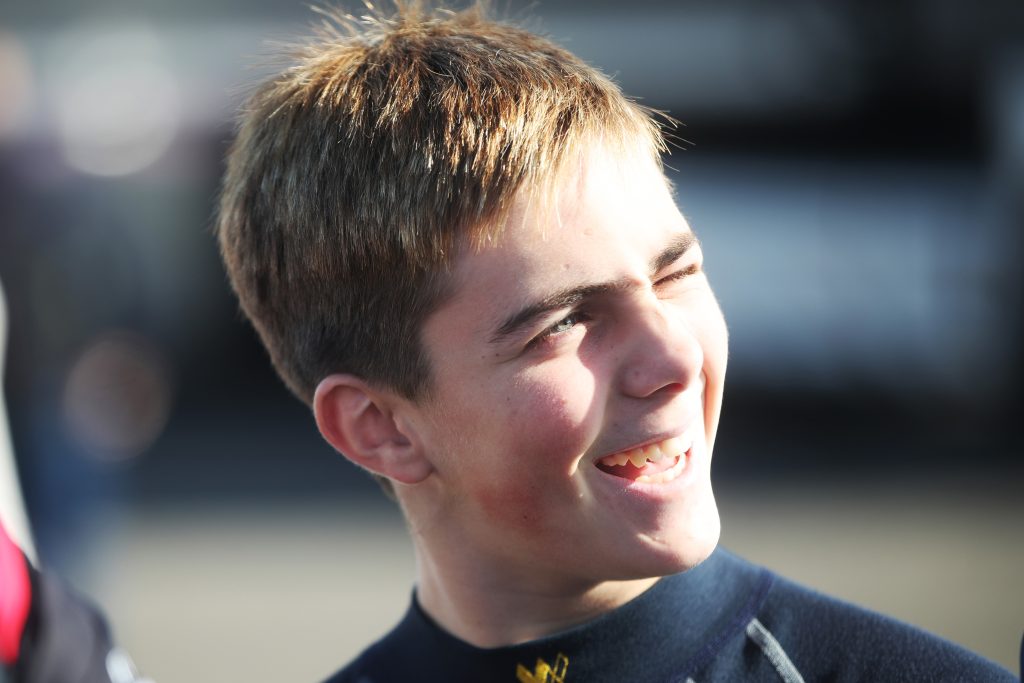 Top Formula 2 team Virtuosi Racing has announced Edward Pearson as the first driver for its arrival into British Formula 4.

Pearon is a graduate of the entry-level Ginetta Junior sportscar series, in which he finished 17th last year as a rookie and with one podium claimed in his final race.

The year-and-a-half before that was spent in junior karting at home in Britain and abroad, with fifth place in the 2020 IAME Winter Cup being a highlight. He started 2019 in mini karting, and was fifth in the British championship for X30 Mini karts.

“I’m very excited to confirm my plans to move into the British F4 championship with Virtousi Racing for 2022,” said Pearson.

“To join such a prestigious team for my first steps on the FIA single-seater pathway is only a benefit for me, and I can’t wait to continue our work throughout the rest of pre-season leading up to the first round at Donington Park.

“I’m no stranger to a high level of competition, having raced on the British Touring Car Championship support package in Ginetta Juniors, but I’m aware this will be a new challenge, but one I’m ready to face head on. The car is fantastic, and I can’t wait to get racing underway in the spring.”

He is so far the only driver from the 2021 Ginetta Junior grid to move on to British F4 for 2022, with top rookies Robert de Haan and Callum Voisin stepping up to Italian F4 and GB3 respectively. Tom Edgar is another linked to a single-seater switch after testing cars in Europe.