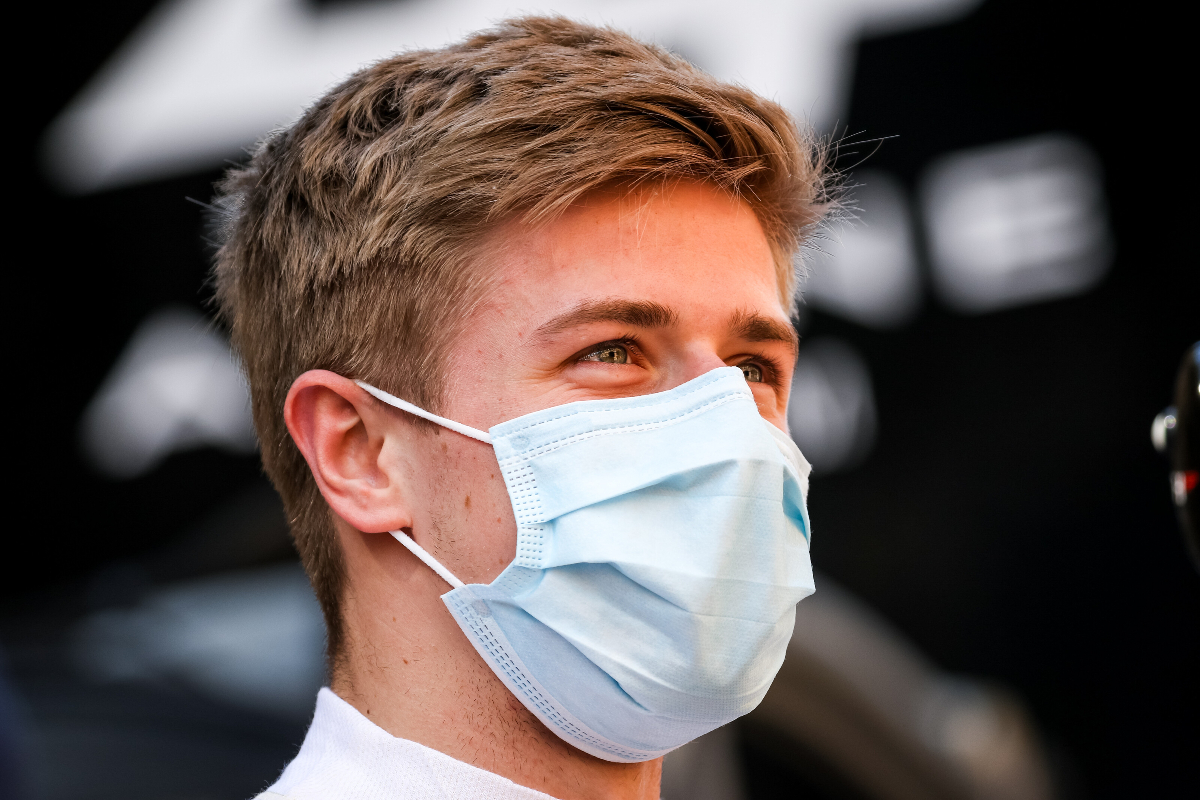 The 45-minute session was run exclusively on Pirelli’s medium compound, which is the harder tyre for this weekend.

Vips’ session-topping 1m55.210s lap came with just two minutes remaining and was, at the time, more than a second up on the opposition.

The track rubbered in over practice, and the laptimes came down by more than two seconds in the latter part alone.

Only Campos Racing’s Ralph Boschung was able to get within a second of Vips, having spent much of the second half of the session at the top of the timesheets.

However, any improvements in the final minute were prevented when the session was red-flagged as Nissany crashed heavily into the wall where Romain Grosjean crashed behind the safety car in Formula 1 in 2018.

Several drivers had to abort their efforts as a result.

The first driver to crash was Trident’s Marino Sato, who hit the wall at Turn 15, damaging his suspension and ruling him out.

MP Motorsport’s Lirim Zendeli ran off the circuit early on and, despite assistance from marshals, was unable to get going again. This led to a lengthy virtual safety car period.

Championship leader Guanyu Zhou could only go 12th, ahead of 2019 Baku race-winner Jack Aitken, who spectacularly oversteered around the circuit, clipping the Tec-Pro barrier on one occasion.

Is a schoolkid destined to replace a F1 world champion in 2022?