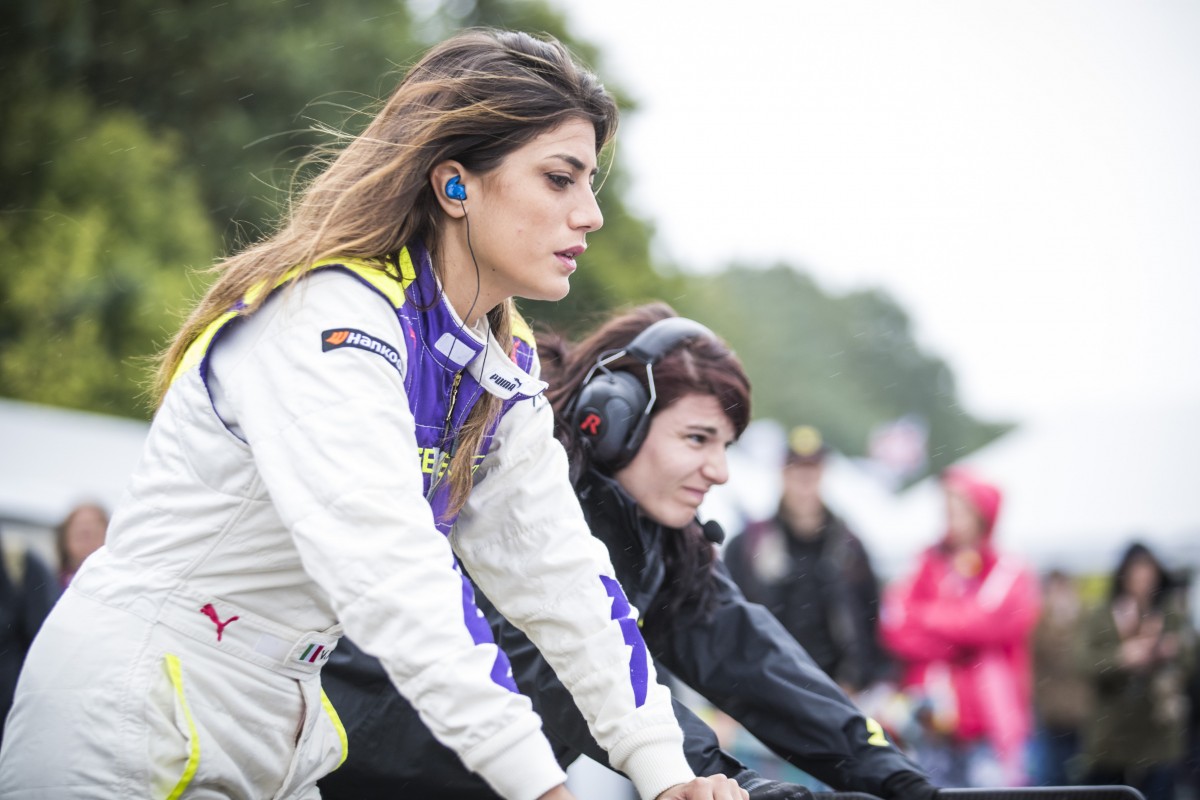 W Series racer Vicky Piria will replace Nicola Marinangeli at Bhaitech for this weekend’s Formula Renault Eurocup round at the Nurburgring.

The 26-year-old came ninth in the inaugural W Series season with one top-five finish, and was due to race in the series this year before the 2020 season was cancelled. Prior to that she raced in Indy Pro 2000 and GP3 with no success, and came 10th in Euroformula in 2013.

Marinangeli is absent after breaking his right leg in a road crash, which has also ruled him out of action for the Eurocup round the week after at Magny-Cours. It’s not confirmed who will drive for the team in France, although Alessio Lorandi has been linked to the seat.

“For me it is a great opportunity: the championship is difficult, I have a lot to learn but I can’t wait to start this new adventure,” said Piria.

The Tatuus T-318 chassis is the basis of the car for both the Eurocup and W Series, with Renault using its own engine and Hankook tyres in its series, while W Series utilises an Alfa Romeo engine.

Piria raced in Formula Renault 2.0 in Italy at the start of her career, but never competed in the Eurocup.

Also confirmed to be racing in the next two Eurocup rounds is Arden’s Alex Quinn, who continues to stand in for Australian driver Jackson Walls.

Quinn made his Eurocup debut at the Nurburgring last year and claimed a podium, and is currently fourth in the standings after the first two rounds of 2020.

“It’s my favourite track to drive, I just hope the results are as positive, I will do my best, and yes I’m confirmed for Magny-Cours [too],” Quinn revealed to Formula Scout.