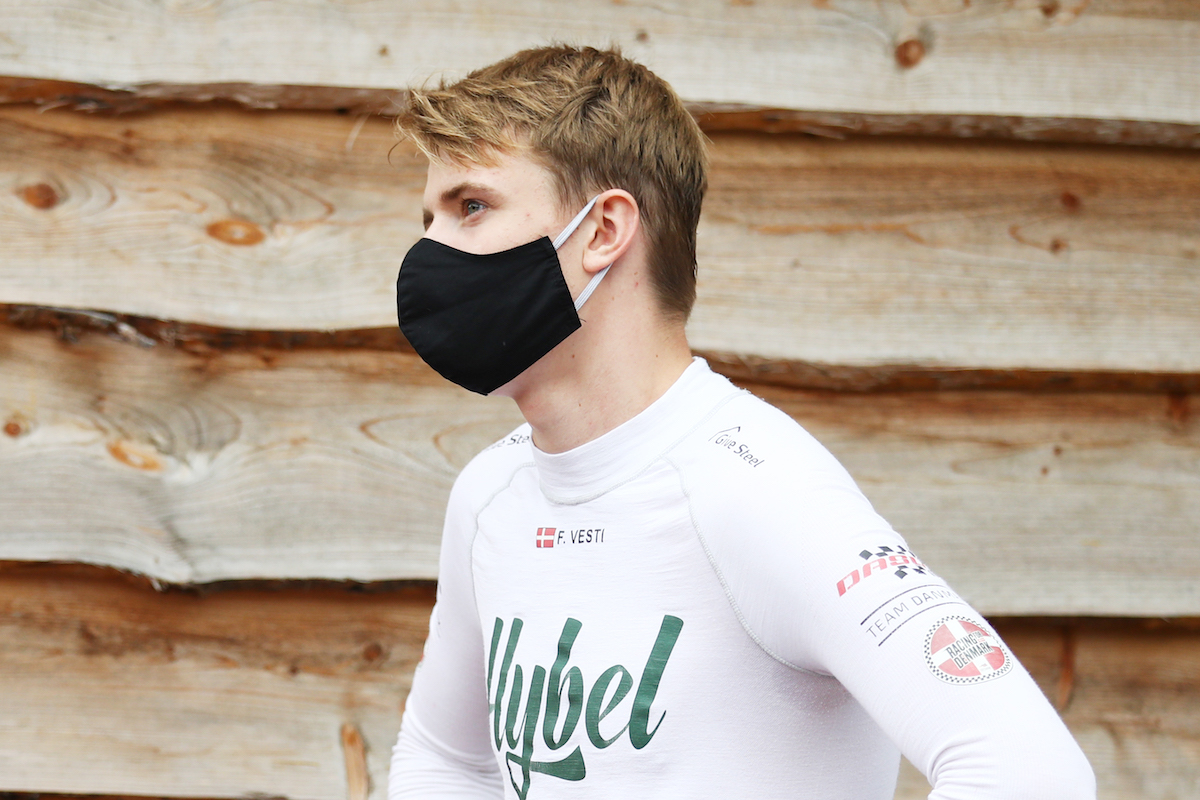 Frederik Vesti has joined ART Grand Prix for both days of the second post-season FIA Formula 3 test at Jerez this week.

Vesti raced for Prema in the championship this season and finished fourth in the standings after taking Saturday race wins at the Red Bull Ring, Monza and Mugello. It’s unclear whether he will continue in F3 for a second season in 2021 or step up to Formula 2.

As in the first test at Barcelona, ART will also run Olli Caldwell on both days, but the team’s Formula Renault Eurocup leader Victor Martins does not return. Roman Stanek, who already drove with the team for one day in Barcelona, will drive on Tuesday before handing over to Martins’ Eurocup rival Caio Collet for Wednesday.

Collet was already announced as part of Prema’s line-up for Tuesday.

Red Bull junior drivers Igor Fraga and Jak Crawford continue with Hitech for both days of the test. The team’s third car will be shared by Johnathan Hoggard and Matteo Nannini, who will also appear for Campos Racing and MP Motorsport respectively. Hoggard starred at the first test driving for Jenzer Motorsport, while Nannini split his time between Campos and ART – meaning he’ll have driven one day for four different teams by the end of the test.

Barcelona pace-setter Clement Novalak remains with Trident together with Jack Doohan, while David Schumacher will now drive both days for the team having also sampled Prema at the first test.

Formula Renault rookie star David Vidales links up with Campos – with which he already tested in FIA F3 one year ago. Alessandro Famularo remains with the team while Petr Ptacek gets a debut on Tuesday.