Home Featured Vesti: I want ‘to be able to put the lap together’ to show true F2 pace
Formula 2News 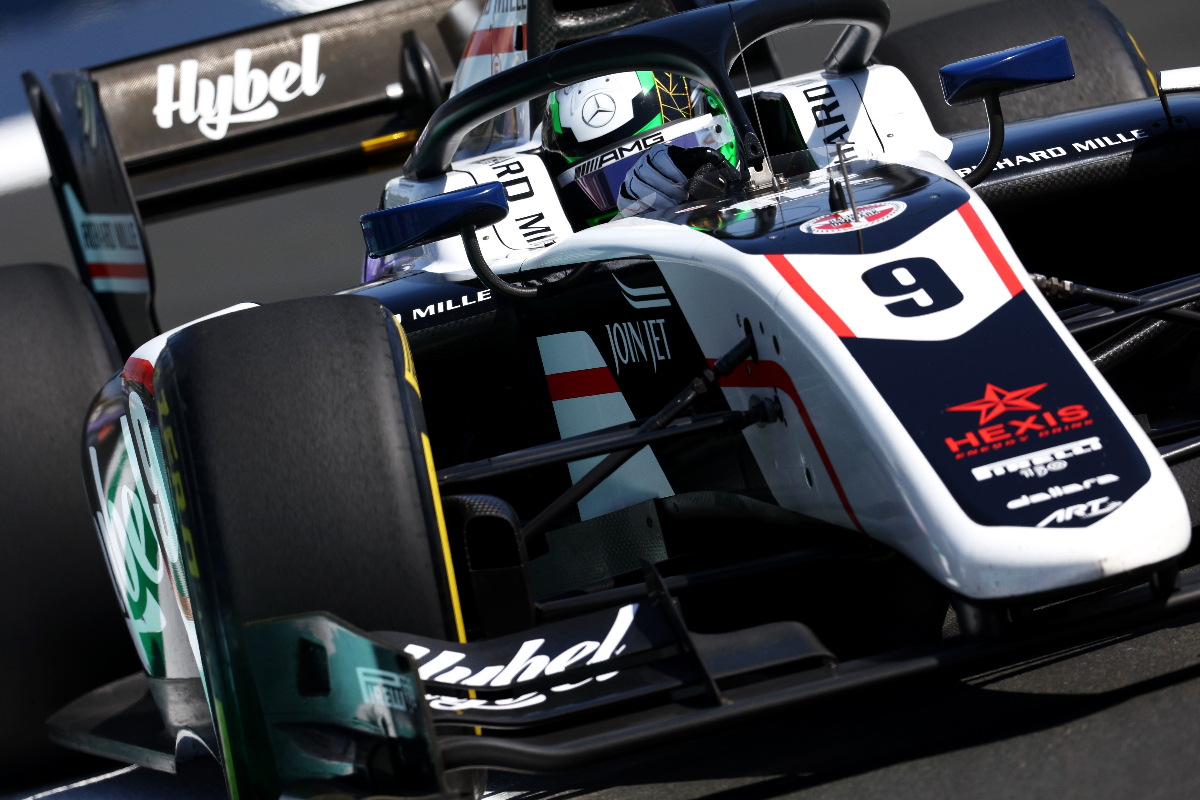 Frederik Vesti is confident that he can start becoming a regular points scorer in Formula 2 as soon as he is able to put laps together in qualifying.

The Mercedes-AMG Formula 1 junior stepped up to F2 this year with ART Grand Prix, the same team with whom he came fourth in the 2021 FIA Formula 3 Championship. It was the same position he came in FIA F3 in 2020, when driving for Prema.

Vesti has had a weak first two F2 rounds, qualifying 19th and 16th and with a best finish of 12th. He is 19th in the standings, and during Barcelona’s in-season test made clear that struggling over a lap has prevented him from being at the front so far.

“We’ve been P19 and P17 on quali so far, and purely because I haven’t done a good lap on the second set of tyres,” Vesti told Formula Scout. “There is like 1.5 seconds to gain in between the two tyres, and when you don’t do the second run, of course you will be in the back. And that’s what just happened.

“General pace is not bad, and we are able to be in the top 10, but I just haven’t put it together to be able to start within the top 10.”

However, the reasons for it were different. While at Bahrain it was purely down to tyre management, the red flags during qualifying were the reason for starting at the back in Jeddah.

“The main thing has been the preparation of the tyre. Some mistakes in Bahrain made the run really bad in qualifying, but in Jeddah it was the red flag that cost us. I’ve been within the top 10 in the first run of both qualifyings, so it’s been frustrating to drop that much in the second run.”

The three red flags in Jeddah qualifying interrupted several drivers’ fastest laps, and some ran out of fuel before the final green flag due to multiple out and in-laps.

Despite initial setbacks, Vesti is determined to turn his form around and be closer to race-winning team-mate Theo Pourchaire. In order to do that, the focus at Barcelona was on putting the lap together when it mattered.

“I’m full of ambition for myself and for the team. We are working really hard to improve, and I believe that as soon as I get the qualifying right, I can be in the top 10 and starting to fight for points,” Vesti explained.

“That will give the kick start to the season, and hopefully we can fight for podiums.

“I want to work on my qualifying performance and to be able to put the lap [together] when I need to, to string a good lap together all around, throughout sector one, two and three and be able to match my ideal laptime with my fastest laptime, so I’m not leaving anything on the table.”

F2 now heads to circuits Vesti knows well, including Barcelona which was “a little bit more calm for me”, which is helping him stay positive.