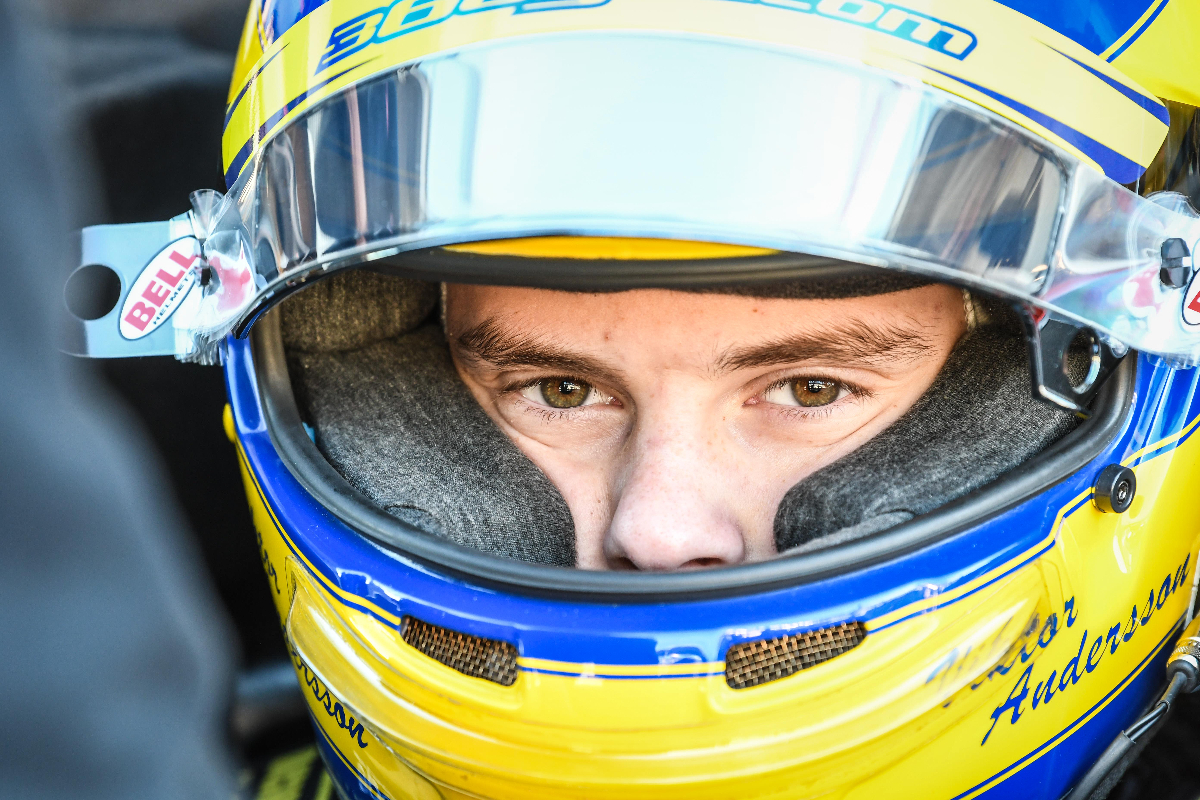 Sweden’s Viktor Andersson will step up to USF2000 this year with Velocity Racing Development for his third year racing in America.

Andersson won the junior classification title and was second overall in the Formula Renault 1.6-based Formula Nordic in 2019, then tried moving into United States Formula 4 the year after but got hampered by the COVID-19 pandemic.

A second attempt at moving his single-seater career across the Atlantic Ocean in 2021 did work, as he was able to do the full US F4 season with Kiwi Motorsport and came 20th in the standings with a best finish of sixth.

“First off I am thankful for the opportunity that VRD and Dan Mitchell have provided me and am excited to get the 2022 race season started,” said Andersson.

“They are proven winners in other formulas and have their entire program buttoned up to near perfection. I believe that they have the equipment and personnel to win, and I hope that I can push them to the top step of the podium in USF2000 competition.”

Velocity joined the USF2000 grid last year on a part-time basis with Erik Evans, who had one top 10 finish. Dan Mitchell, who leads the team, said: “Viktor is a proven competitor with a mindset of a champion. He will be a key part in our USF2000 programme, and I am confident in his abilities.

“While we may be a new team, entering a new series and competing on some new tracks, we have the same drive, determination and championship commitment that we have in all of our other programs and look forward to the first green flag of the season.”

There are now nine full-time enteries confirmed for USF2000 this year.