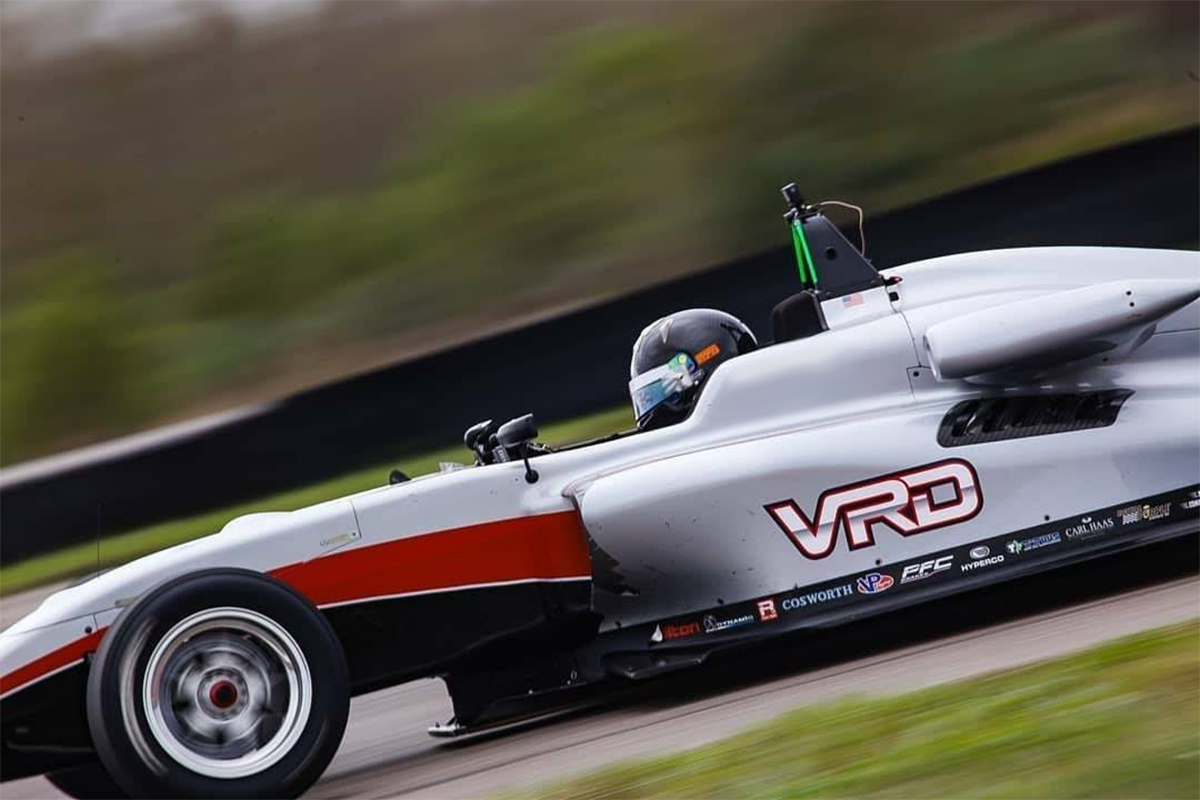 Its arrival into the Road to Indy will take place with three cars, one in IP2000 and two in the lower USF2000 rung.

Erik Evans, who won a race and finished sixth in the points in a part-time US F4 campaign with the team in 2020, is already signed up to race one of the USF2000 cars.

“Our aim at VRD is to create the very best drivers who can compete at the highest level possible,” said Velocity’s team boss Dan Mitchell.

“It’s important we find the highest level of competition and race against them no matter where that may be in the USA.

“Over the past month VRD took upon an extensive test program running both USF2000 and Indy Pro 2000 cars successfully so we have made the decision to run a limited program on the Road to Indy.

“We have no doubt it will not be easy, but we have built a fantastic foundation with some great key members of staff and we are very confident we can succeed on both sides. Ultimately our goal will be to win but we understand the strength in depth of the championship from both the teams and drivers.”

The team ran Hunter Yeany to last year’s US F4 title, and it retains the 15-year-old in its ranks as he steps up to FRegional Americas for a full season after debuting in the Regional Formula 3 series at the end of 2020.