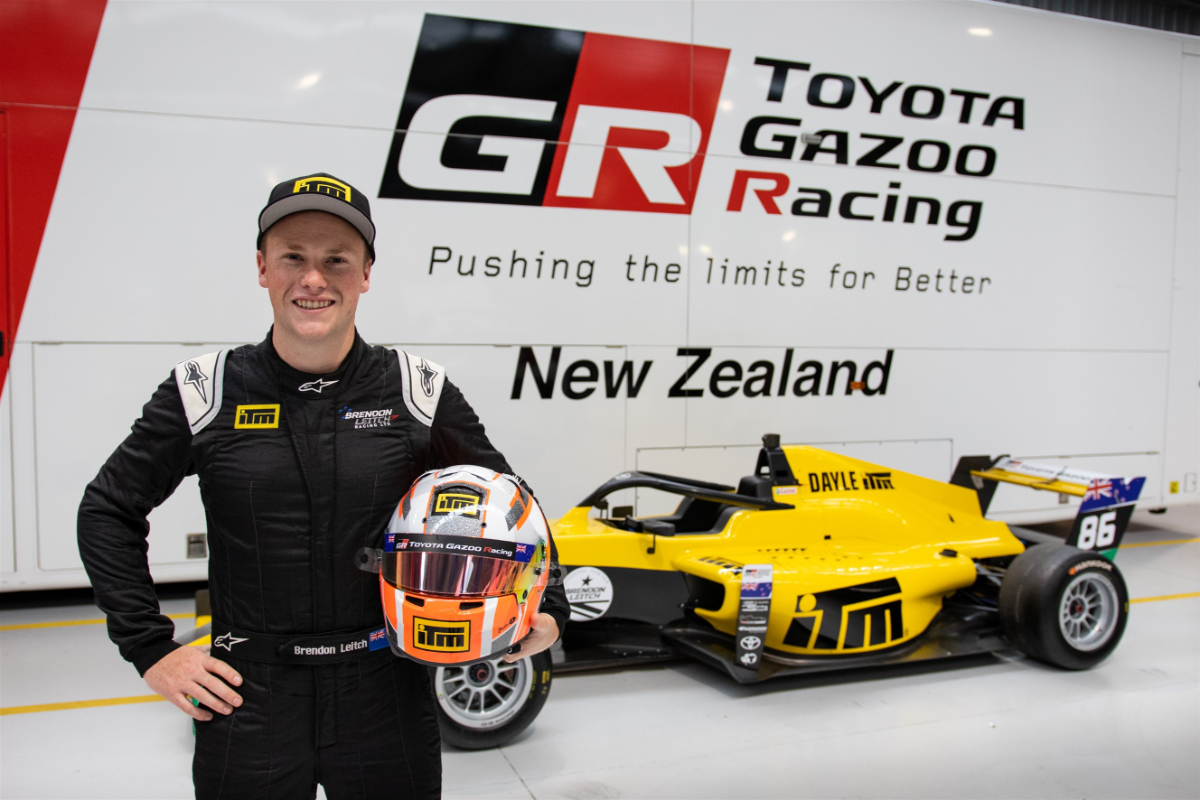 Long-time Toyota Racing Series competitor Brendon Leitch will return to the championship in 2021 after his spell of six consecutive seasons was ended last year.

The 25-year-old New Zealander has raced in TRS since 2014, graduating to the series after finishing second in his country’s Formula Ford championship. He won at least one race every year from 2015 to 2019, and came third in the 2016 standings.

“It’s been disappointing to effectively say goodbye to my international drives because of the pandemic and the associated international travel problems that come with a situation like that,” said Leitch.

While it hasn’t been announced which team Leitch will drive for, Victory Motor Racing has run him for all his previous TRS campaigns. However the team did not race last year when the championship switched to Regional F3 regulations.

Leitch is also currently only confirmed for the Hampton Downs season opener, which features the New Zealand Grand Prix and a host of other well-established local racers after international drivers were denied entry.

“There’s absolutely no reason why we cannot be competitive from the first session of the event. I have a good idea of where we need to go with set up of the car and what needs to be done in the limited time we will have to get the cars dialled in before the grand prix itself. There are some massive names competing and it will be cool to be part of it.”