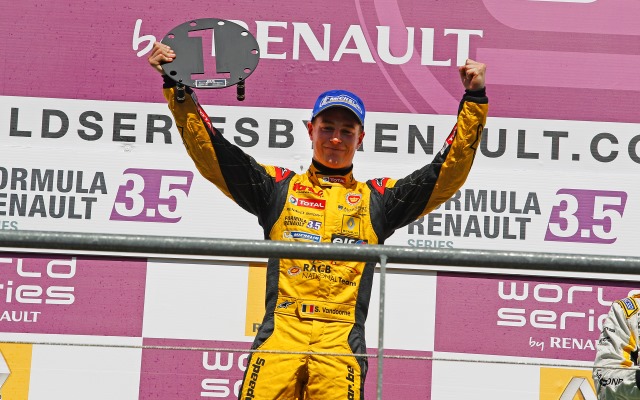 Formula Renault 3.5 Series points leader Stoffel Vandoorne has been signed to the management company set up by Jenson Button.

The Belgian youngster has joined The Sports Partnership, which was established by Button along with his management team of Richard Goddard and James Williamson.