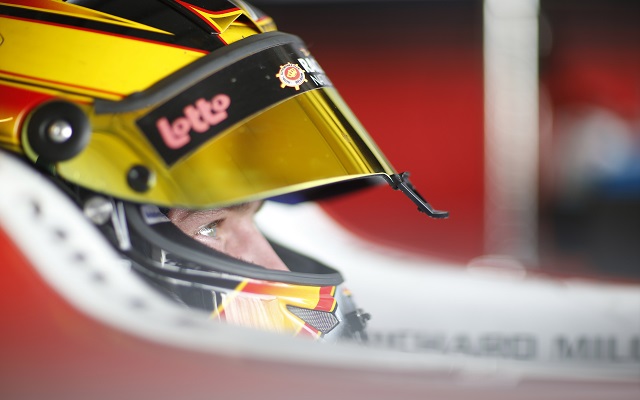 The Formula Renault 3.5 runner-up, having switched to DAMS for the Thursday running, took over at the top with half an hour to go and retained first place until the checkered flag.

Arthur Pic and Simon Trummer rounded out the top five, ahead of Mitch Evans and Giovanni Venturini.

Andre Negrao, testing with Carlin, took eighth, while Johnny Cecotto and Daniel Abt were ninth and tenth respectively.