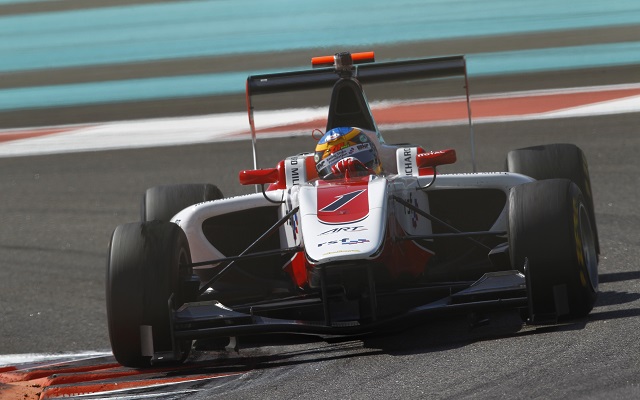 The Briton, testing with teams’ champions ART GP, led the overwhelming majority of the session and eventually wound up an uncontested first, 0.36s ahead of Patric Niederhauser.