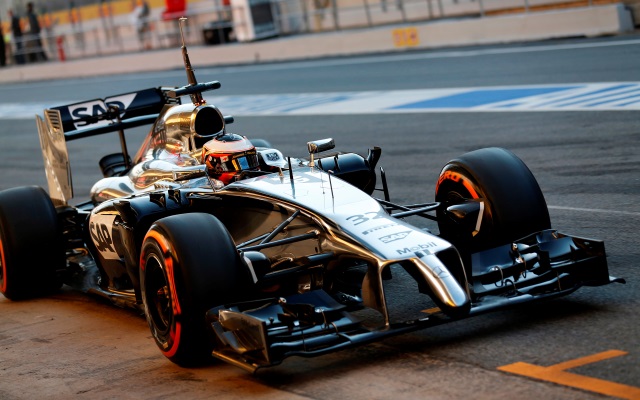 GP2 ace Stoffel Vandoorne eventually made his Formula 1 testing debut with McLaren in Barcelona on Wednesday.

The Belgian had originally been due to complete his maiden run in a modern F1 car in the test following the Bahrain Grand Prix last month, until the team changed its plans.

Conducing tyre testing for Pirelli, Vandoorne completed 136 laps – 33 more than any other driver on day two of the test.

His best time was only good enough for ninth out of the ten runners, but the team stated that his mileage was done on the hard compound tyre.

“It was a successful and trouble-free day, Stoffel impressing the team with his maturity, feedback and pace,” said the team.

Vandoorne failed to score points in round two of the GP2 season in Barcelona last weekend but sits sixth in the standings courtesy of his debut win in Bahrain.

?This has been a fantastic day for me: my first experience in a Formula 1 car, and a really great opportunity to get plenty of laps under my belt,” he said.

?I want to say a big thank-you to the team ? everyone has been incredibly helpful and positive. It?s also great to have been able to contribute to the test programme: 136 laps today was a fantastic achievement, and it?s great that it?s earned me the right to be granted a Formula 1 Superlicence.

?Now my focus turns towards my next event ? the GP2 races in Monte-Carlo next Friday and Saturday. I?m looking forward to bouncing back from a tricky weekend in Barcelona, and would love to get some great results in Monaco.?