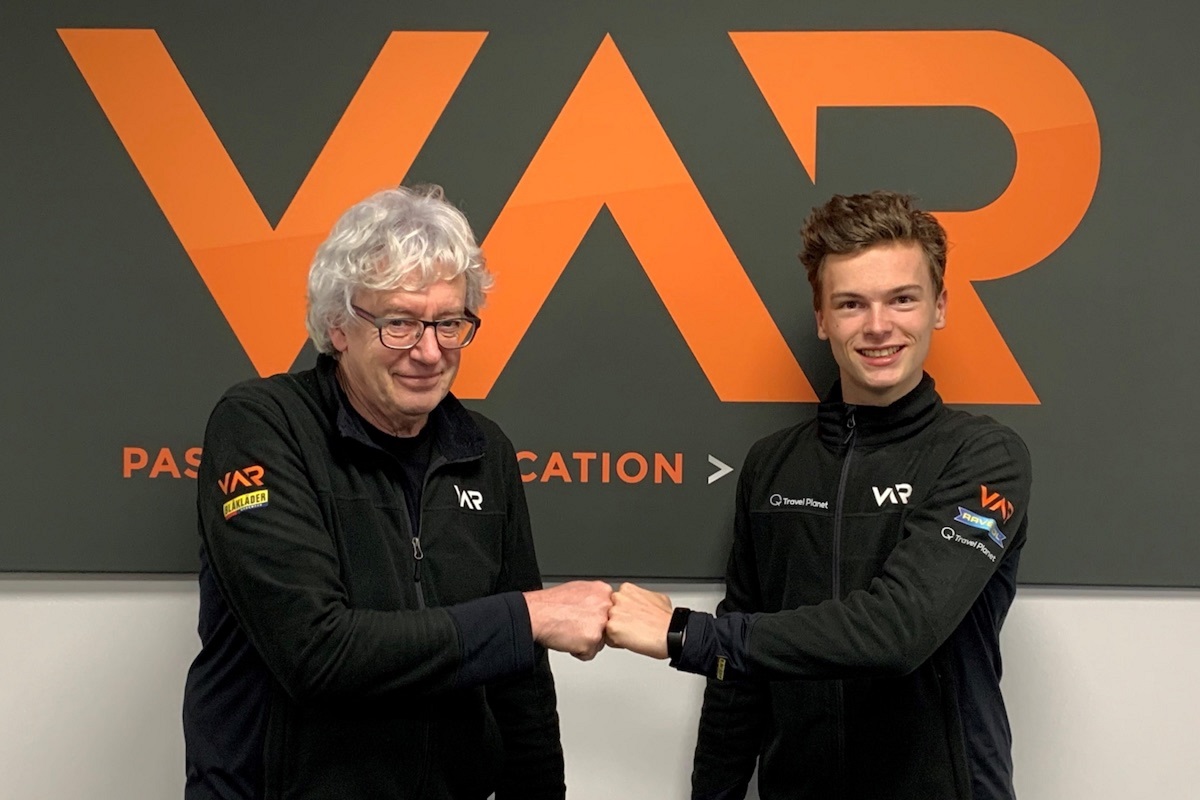 The 17-year-old stepped up from French Formula 4 to Euroformula last year, but his campaign was interrupted when the RP Motorsport team he drove for decided to switch engine supplier.

In his split eight-race stint he picked up one points finish, and was evaluating a return to the championship this year after approaching several teams.

His decision to race in FREC guarantees that VAR will continue in the championship, having raced in the inaugural season f the series last year and added Euroformula to its commitments for 2020.

?Van Amersfoort Racing shares the same values as I do; Passion and dedication,” said Chovet.

“It?s not just a tag line. When I first tested with them, you could sense this passion and dedication towards being successful in racing.

“I will find myself in an extremely competitive field, but I feel very comfortable knowing that the team has that same, deeply rooted goal of climbing the highest step on the podium.

“?I am very thankful to my sponsors who have been and still are supporting me in realizing my dream. It is an incredible feeling to have such loyal backers who believe in me.”

VAR has three Tatuus T-318 regional F3 chassis that can be raced in FREC, having ran Alexandre Bardinon, Sophia Floersch and Dan Ticktum last year. Bardinon has already committed to VAR’s new Euroformula programme, with Floersch in contention to do the same.

?We are very excited to have Pierre-Louis on-board for our second season in the Formula Regional European Championship,” Rob Niessink, VAR’s CEO, said.

“Our very late entry in the championship last year caused some challenges. For 2020 however, we are very well prepared and have a package at hand that will allow us to be competitive and fight for podiums.

?Pierre-Louis is a very intelligent individual with a strong competitive attitude backed by good communication skills.

“During the first tests he was able to give good feedback to our engineers, showing that he is a quick learner and has a good understanding of the car. Pierre-Louis is as dedicated as we are to make a difference in the championship.

“The whole team looks absolutely forward to kick off the season together with him!?