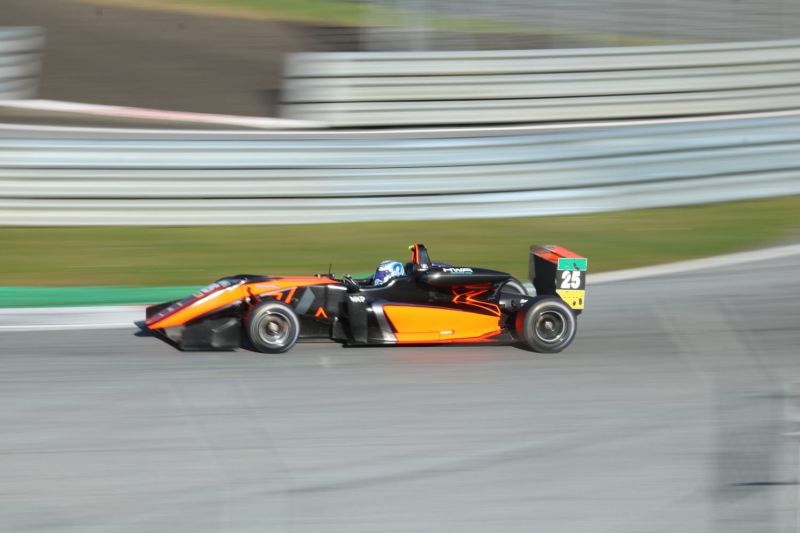 The Dutch team, founded in 1975, originally competed in Formula Ford and Formula Opel before moving into F3 in the late 1990s and establishing itself as one of the category’s top teams.

It raced successfully in European F3 from its creation 2012 all the way through to its 2018 demise, famously running Max Verstappen to third in the 2014 standings, before joining the Regional F3-based Formula Regional European Championship this year.

?We have been looking into the Euroformula for a while and as lovers of Formula 3 for decades, now it seems the right time to join a series that is constantly growing,” said team principal Frits van Amersfoort, who had previously spoken to Formula Scout of his interest in joining the championship.

“We have potential drivers interested and we are ready to take up the challenge.?

VAR has already been on track at the Red Bull Ring during the off-season with one of its HWA-powered F317s, the same car that was used in Euroformula until this year, to evaluate drivers for a planned Euroformula campaign next year.

Through November and December, VAR will continue to test at Guadix, Cartagena, Ricardo Tormo and Barcelona in Spain.

Sophia Floersch and Alexandre Bardinon, who both raced for the team in FREC this year, are favourites for VAR’s potential Euroformula line-up, as well as drivers from its ADAC and Italian Formula 4 programmes.