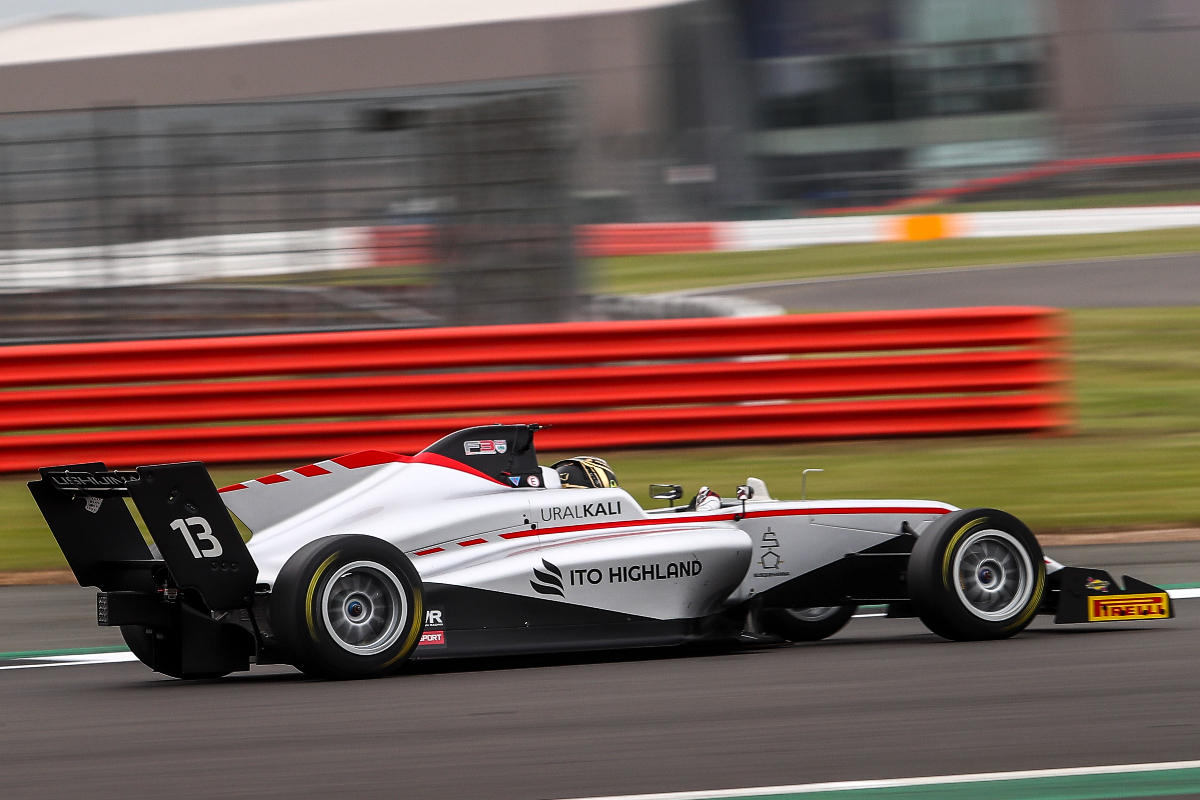 Snatching top spot from Arden’s Frederick Lubin in the final seconds of the 20-minute session earned Ushijima his maiden pole, and he also took top spot for race two based on his second-best laptime.

Championship leader Zak O’Sullivan will line up alongside Ushijima for Saturday’s opener after also pipping Lubin, who will start from the front row in race two, on his final effort.

Douglas Motorsport’s Dexter Patterson and Arden’s Alex Connor then had brief spells at the top before Mansell regained the advantage.

Horsten then moved the front with a few minutes remaining, before Ushijima went quickest by 0.3 seconds.

A couple of quick laps put Horsten back on top before Friday testing pacesetter Lubin went even faster.

But Ushijima took pole with 20 seconds remaining, with O’Sullivan moving up to second ahead of Lubin and Horsten.

Faria ended up fifth, with Elite Motorsport’s Javier Sagrera in sixth. Mansell and Patterson were seventh and eighth, ahead of Connor and Hitech’s Sebastian Alvarez. Several of the drivers in the top 10 had laptimes deleted during the session.

The qualifying order will be reversed in forming the grid for race three, with CDR’s Max Marzorati provisionally on pole.