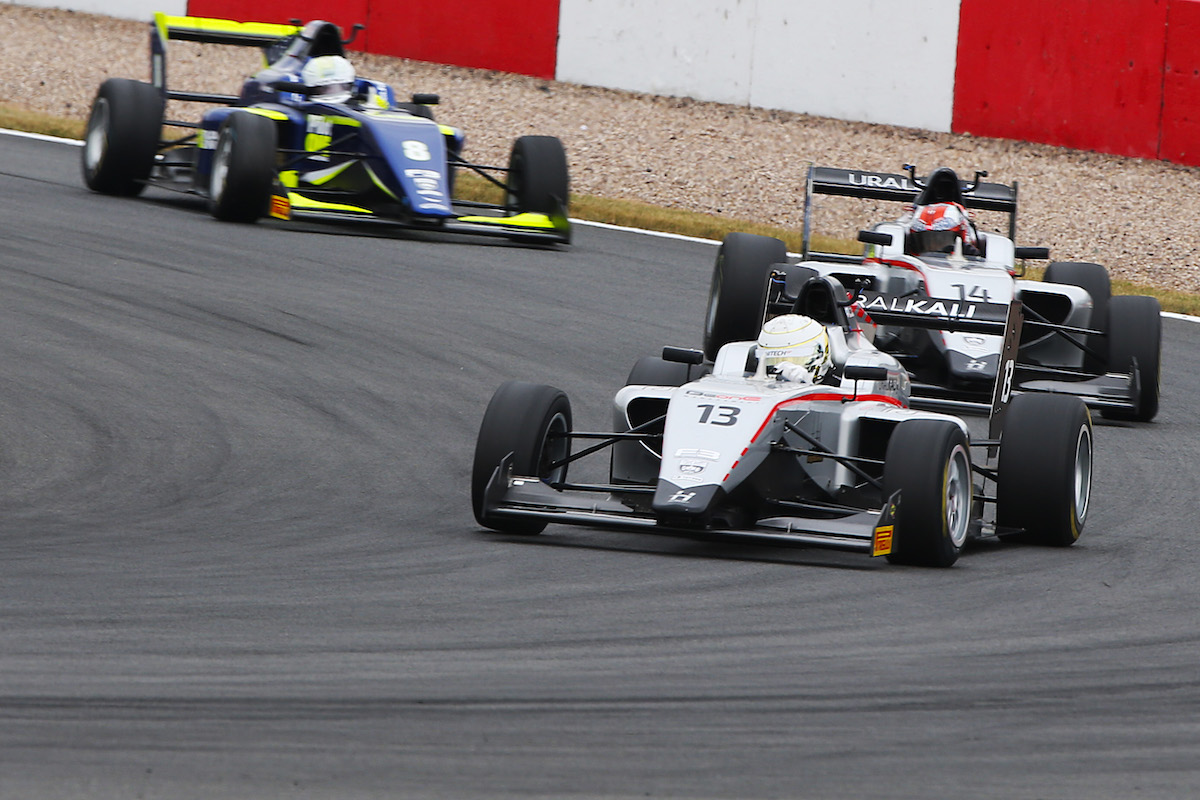 Reece Ushijima will return to the BRDC British Formula 3 Championship with Hitech GP for a second season this year.

The American-Japanese driver spent his first full season of car racing in the category with Hitech in 2020 after originally planning to compete in the Formula Renault Eurocup prior to the coronavirus pandemic.

Having previously made a handful of appearances in Formula Ford 1600 and the MRF Challenge, Ushijima finished 11th in the F3 standings with a pair of second-place finishes as his best results.

“I’m thrilled to be back for another season of British F3 with Hitech GP,” he said.

“The team and I had a strong season last year where I personally learned a lot, and this year I’m ready to put all of that to practice.

“Super grateful for the opportunity and can’t wait to get the season started.”

Ushijima contested the Asian F3 Championship at the beginning of this year with Hitech, where he came 12th in the standings.

The confirmation of Ushijima’s returns completes an expanded three-car line-up for Hitech in British F3.

Bart Horsten has moved over to the team from Lanan Racing, while Sebastian Alvarez – the 2019 British Formula 4 runner-up – will make his delayed F3 debut with the outfit.

Hitech ran Kush Maini to second place in the 2020 championship, having only committed to join the category after the start of the season was delayed by the pandemic.