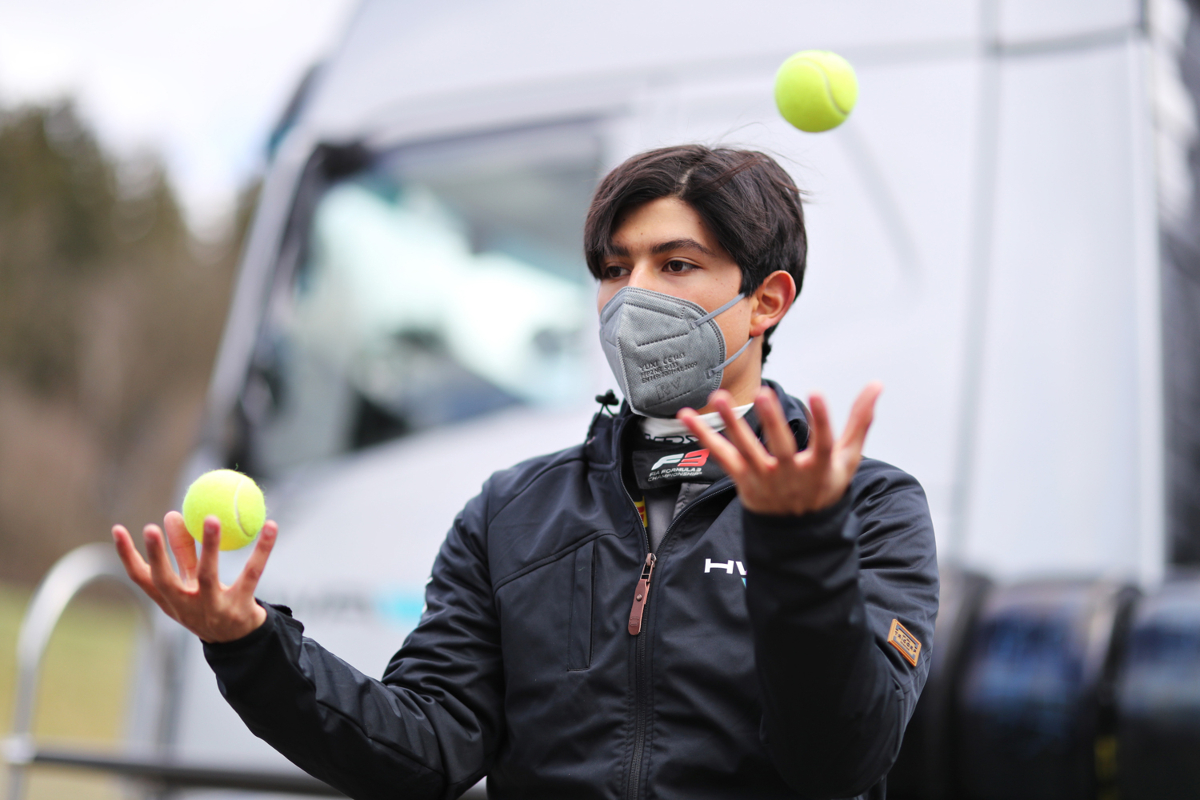 The 19-year-old is in just his second year in single-seater racing, having debuted in cars last year in French Formula 4 as a result of winning the Richard Mille Young Talent Academy shootout and then adding a part-time British F4 programme.

Across the two series he picked up two podiums, and at the end of the year made his Euroformula debut as a guest driver for Drivex School and coming away with a best finish of 12th. His step up to FIA F3 comes with HWA Racelab.

“It is quite incredible how fast things are going for me,” said Villagomez.

“Last year was my first year in single-seaters and one year later I am ready to compete in two different F3 race series.

“It will be a challenge to make the swap between both cars each time, but exactly this will help me grow even faster. The guys from VAR have given me a warm welcome and I look forward to testing with them in Barcelona, just before heading to Portimao for the season opener.”

Villagomez will test in VAR’s Dallara 320 on Monday and Tuesday this week at Barcelona, then switch over to HWA’s Dallara F3 2019 for the next two days at the circuit.

The season finales of Euroformula and FIA F3 clash, meaning Villagomez will have to prioritise one over the other.

“It’s great to have Rafael on-board and we look forward to support him in his EFO challenge,” said VAR’s CEO Rob Niessink.

“He will have a tough season ahead of him, but it is enjoyable to see that this fact alone seems to motivate him more than anything else. We will have limited time with him before the start of the season, so the work is cut out for both him and the team at the upcoming and final pre-season Barcelona test.”

Villagomez’s only announced team-mate at VAR is fellow British F4 graduate Casper Stevenson, while in FIA F3 he is alongside Matteo Nannini – who is doubling up in Formula 2 this year – and Formula Regional European Championship star Oliver Rasmussen.