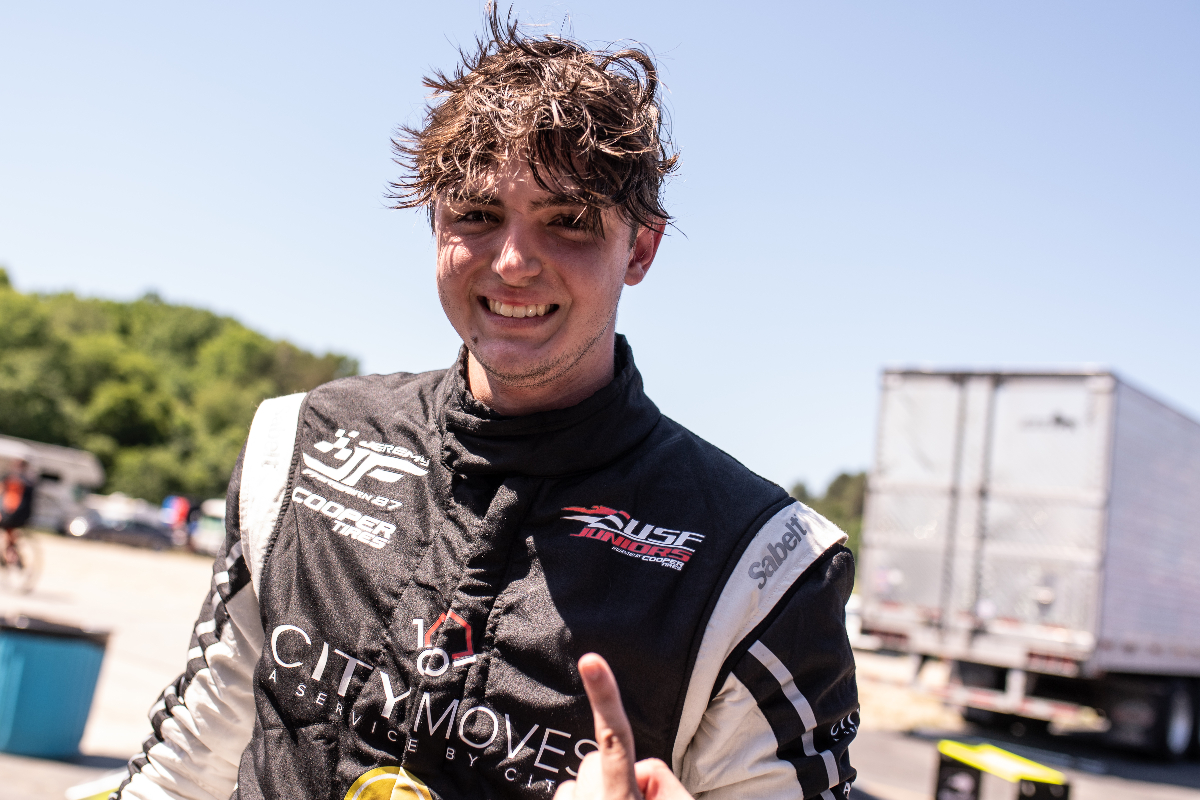 Fairbairn competed with KMR at this year’s Formula Ford Festival at Brands Hatch, finishing ninth in the heavily-shortened final in his second appearance at the showpiece FF1600 event, having also made the final in 2021 with PWR1 Racing.

The 18-year-old already has experience of Formula 4 machinery from a part-time campaign in US F4 in 2020, achieving a best finish of fourth, and from USF Juniors this year where he finished sixth overall with one pole position and one podium.

Prior to his single-seater career, the American won in the USA SuperNationals’ on a X30 Junior kart.

“I am super excited to be heading to the UK for the GB4 championship next year,” said Fairbairn.

“I love racing in the USA, but I feel like the opportunity for me to gain experience on new tracks, and against this level of competition is a dream come true. I can’t wait to see where it takes me.

“I watched every race [of GB4 in 2022], and I was impressed not only by the management of the weekends, but also the quality of the driving, not to mention, the races take place at some of the most iconic tracks in the UK, which I am dying to drive.”

Fairbairn is the second driver to commit to GB4’s sophomore season, with Fox Motorsport having already confirmed an entry with Liam McNeilly.

“We’re very pleased that Jeremy is re-joining the team for the full season in 2023, as we look to defend our GB4 title,” said KMR’s team principal Kevin Mills.

“We were not only impressed by his speed at this year’s FFord Festival, but also his ability to adapt to a new car. This should allow him to overcome the challenges of racing in a new country in a car and at tracks he is not familiar with.”