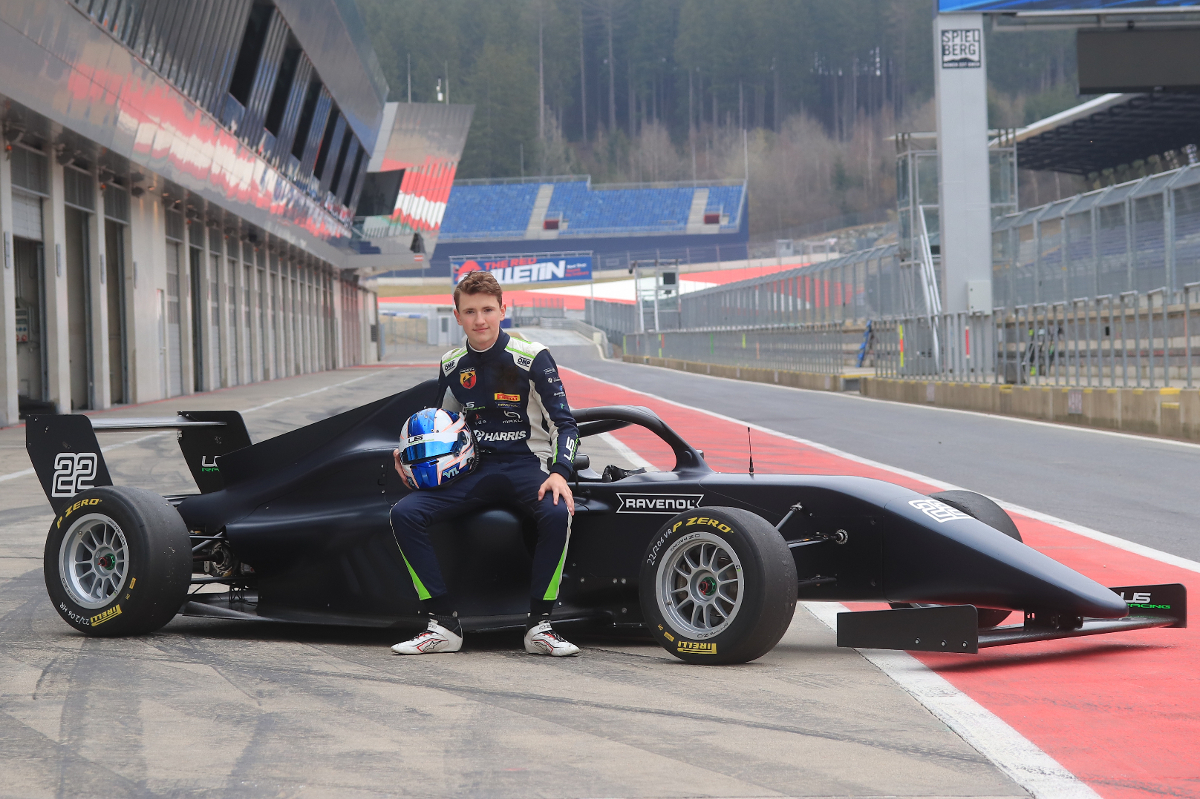 Irishman Alex Dunne will race in Italian Formula 4 this year with US Racing, making him the team’s fifth driver in the series.

It marks a return to the team for the 16-year-old, who contested three ADAC F4 rounds with the German outfit in 2021 and picked up two podiums and two poles. He started the year in Spanish F4, taking pole on his debut with Pinnacle Motorsport.

He started 2022 by joining Hitech GP in F4 United Arab Emirates, and came sixth in the standings with two wins. Since then he has been back in the new Tatuus T-421 car in F4 tests across Europe with US Racing.

“Last year I felt really good racing with US Racing in F4. We had some really good race weekends in F4 and I was able to develop and grow as a race driver,” said Dunne.

“This year, we will have the new Tatuus F4 car. While competing in the F4 UAE championship, I was able to get to know the car and get practice. We are now in the middle of the season preparation with testing in Europe and it is a lot fun, getting to know the car and the tracks in Europe.

“I have high demands on myself and will give everything together with my team to have a successful season 2022.”

“Alex is a very talented, young driver which he already showed in last years’ races,” said Gerhard Ungar, who co-owns US Racing with Ralf Schumacher.

“Alex is very ambitious and fast, a good combination for a talented junior race driver. I am very happy to build on last year’s race season and working together also in 2022.”

In ADAC F4, the small family-run Sauter Engineering+Design team has confirmed it will be on the grid for a second year with Michael Sauter, after taking delivery of its T-421.

“Our goal is to be in the midfield over the course of the year,” said Stephan Sauter, the boss of the team and Michael’s father. “But first, like the other teams, we have to get used to the brand-new F4 car.”