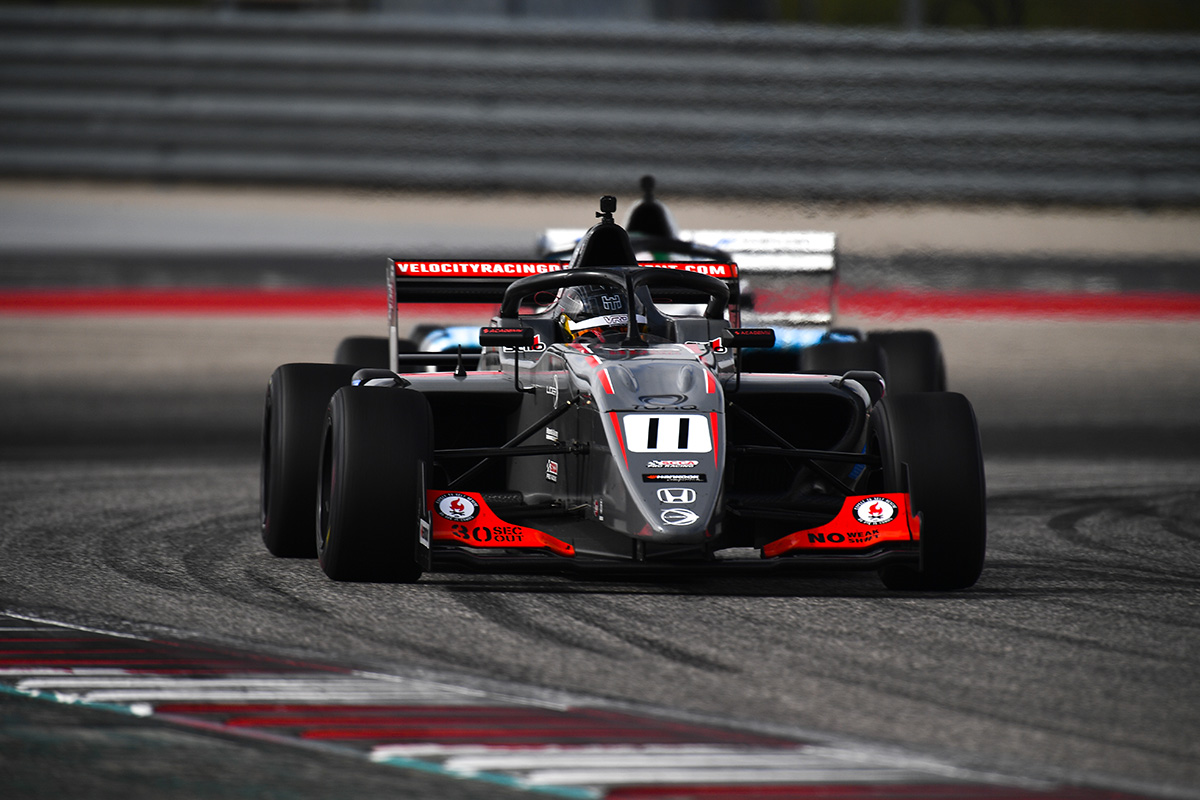 Yeany wrapped up the 2020 US F4 title with a round to spare, and skipped the season finale to make his Regional Formula 3 debut with VRD at Circuit of the Americas. He claimed a best finish of fourth, but the teenager was ineligible for points.

VRD ran Yeany to his F4 title, which included seven wins from the 14 points-scoring races he contested across the year. That success earned him a scholarship to step up to F3.

“My goal is to make a career in the world of motorsports and that starts with my dedication and commitment as well as my results.

“To compete in FRegional Americas on a full-time level in 2021 is a small part of the overall dream. A huge thank you to Velocity Racing Development, Honda Racing/HPD, Ligier Automotive and the SCCA.”

VRD’s team boss Dan Mitchell added: “Hunter learned a lot in 2020, and I feel that he is ready to make the next step and compete in Formula Regional Americas.

“While the step is the natural progression, we are also exploring other options courtesy of the scholarship that was obtained for the 2021 season. Whether those options come from the United States or Europe, we need to see what happens and be prepared. Hunter and our other soon-to-be announced FRegional driver will be two of the several pieces to the VRD puzzle in 2021.”

Why the Dan Ticktum conundrum isn’t what you expect