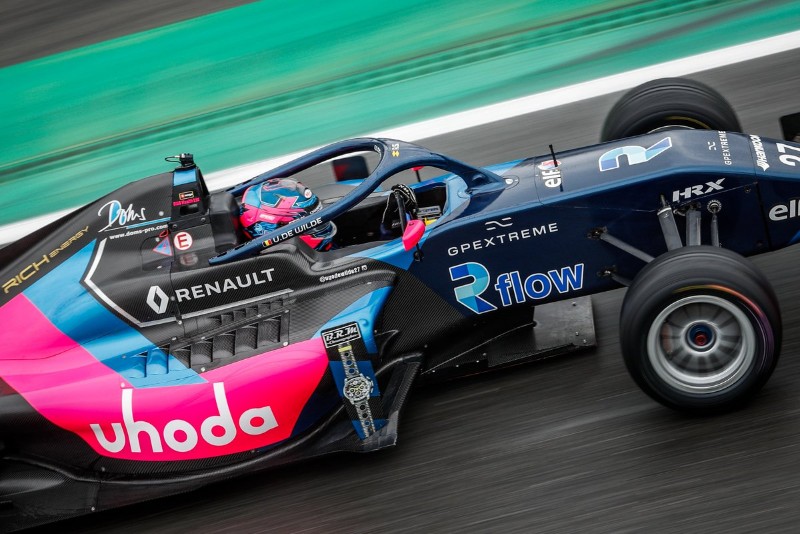 The Belgian, second in French Formula 4 last year, led the session at the halfway point when the track was still predominantly wet. As conditions improved times improved dramatically, with Oscar Piastri moving to the top.

His R-ace GP gambled on switching to slick tyres for the final 10 minutes, just after de Wilde moved back into first place. The three R-ace GP cars failed to beat his benchmark, not helped by de Wilde’s JD team-mate Joao Vieira causing a red flag.

The session resumed with just a few minutes on the clock, but de Wilde was able to improve by almost two seconds and dropped his best down to a 2m08.290s.

None of the other drivers near the top improved, with Bhaitech’s Federico Malvestiti the only other driver to set a representative personal best to move up to 10th.