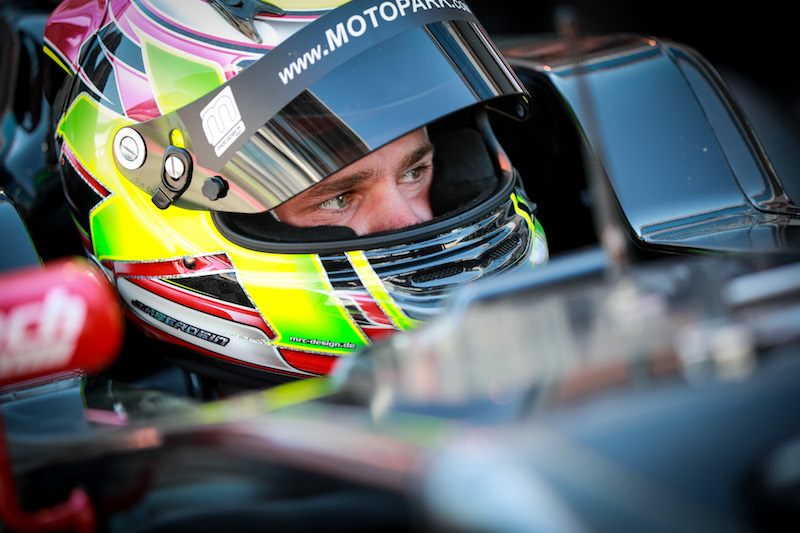 Inaugural UAE Formula 4 champion Jonathan Aberdein will move up to the Formula 3 European Championship this season with Motopark.

Aberdein ended his second season in ADAC F4 with the team last year in ninth place, with two podiums to his name.

He had finished 14th in his first season in the category out of karts in 2016, before a dominant title winning-campaign in the UAE over the European off-season.

“I feel ready to fight for the title in F3 this year,” said Aberdein.

“After two very successful years with Motopark in F4, it was a no-brainer to stay with this outfit for F3 because they give me all the tools I need to continue my way up the ladder.”

Timo Rumpfkeil, boss of the Motopark team, said:?”He made his step up from karting with us in 2016 and stayed two very successful seasons in F4.

“It’s always nice to see how such a young talent grows up with us over such a long period of time – Jonathan has turned from a promising rookie into one of the leading F4 drivers.

“He turned his speed into some fantastic results, and I’m sure he can continue this in F3.”

ADAC F4 champion Juri Vips and Italian series race-winner Sebastian Fernandez have also been tipped to be part of a six-car Motopark line-up this year.