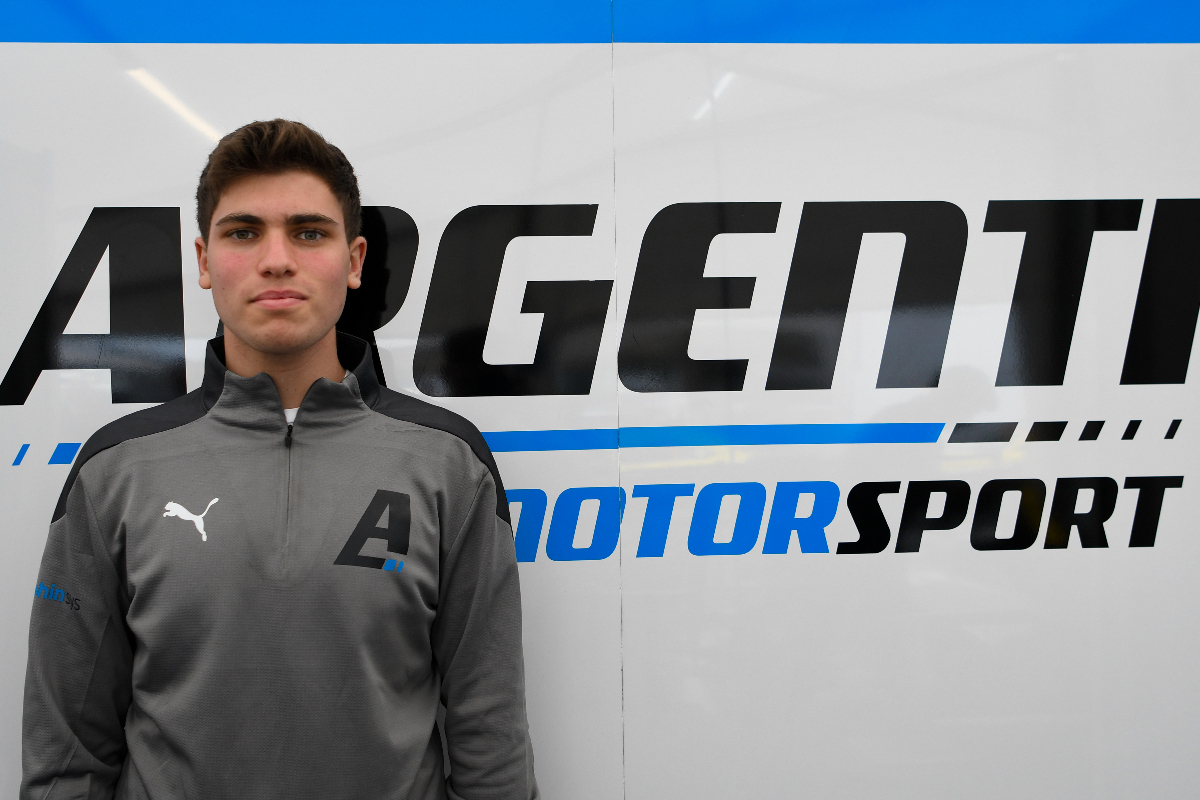 Argenti Motorsport and Chris Dittmann Racing have announced new signings for this weekend’s British Formula 4 round at Silverstone.

There will be an expanded four-car line-up at Argenti for the final two rounds of the season, with 17-year-old car racing rookie Isaac Barashi joining.

Barashi has spent this year conducting F4 tests with a variety of teams, including with Argenti in the first-generation Mygale chassis used in British F4 until last year and also the new Tatuus T-421 that he will race this weekend.

His test mileage has included days in Italy, driving at Misano with AKM Motorsport and at Vallelunga with Cram Motorsport in the second-generation Tatuus.

“I’ve had a really productive year so far, bedding in with the team and getting used to the challenges of a F4 car,” Barashi said.

“The ambition is to race full-time in the championship in the future, so with the winter months ahead, these races at Silverstone and Brands Hatch will put us in a good position to keep working during the off-season. Thanks to Michael [Meadows] and the team for the opportunity.”

He has been a star of India’s X30 karting scene at a national level, and has since progressed into his nation’s entry-level single-seater series in addition to testing old MRF Challenge cars to learn more about winged cars with downforce.

“I got into motorsport two years ago, and I was mainly influenced by my dad, Atikur, who is a national champion in rallying,” Pariat said. “We’ve been having fun with cars together since I was a kid, and my original goal was to become a rally driver because of him, but since my dad has already experienced that, I thought I should try something new.

“I started with karting and since then have become vice-champion in the Meco FMSCI X30 national karting championship, and then moved onto a series called FLGB 1300, which is similar to Formula Ford here, where I became vice-champion too after winning on my debut.

“This year I did some testing in MRF 1600 and F2000, before deciding to try something new overseas.”

Both Barashi and Pariat were on track in British F4’s pre-event test on Silverstone’s National layout on Thursday.

Argenti’s Aiden Neate was fastest in the opening session by 0.143 seconds over Carlin’s Louis Sharp, and he continued to be the driver to beat during the morning as he also topped the second session with a 53.994s lap that stood as the day’s fastest.

Carlin driver Ugo Ugochukwu was second fastest in that session, and third behind team-mates Ollie Gray and Sharp in session three, then JHR Developments’ Joseph Loake set a 54.070s lap to top session four and put himself into second place overall for the day ahead of the Carlin trio. Pariat and Barashi were both within a second of the pace.