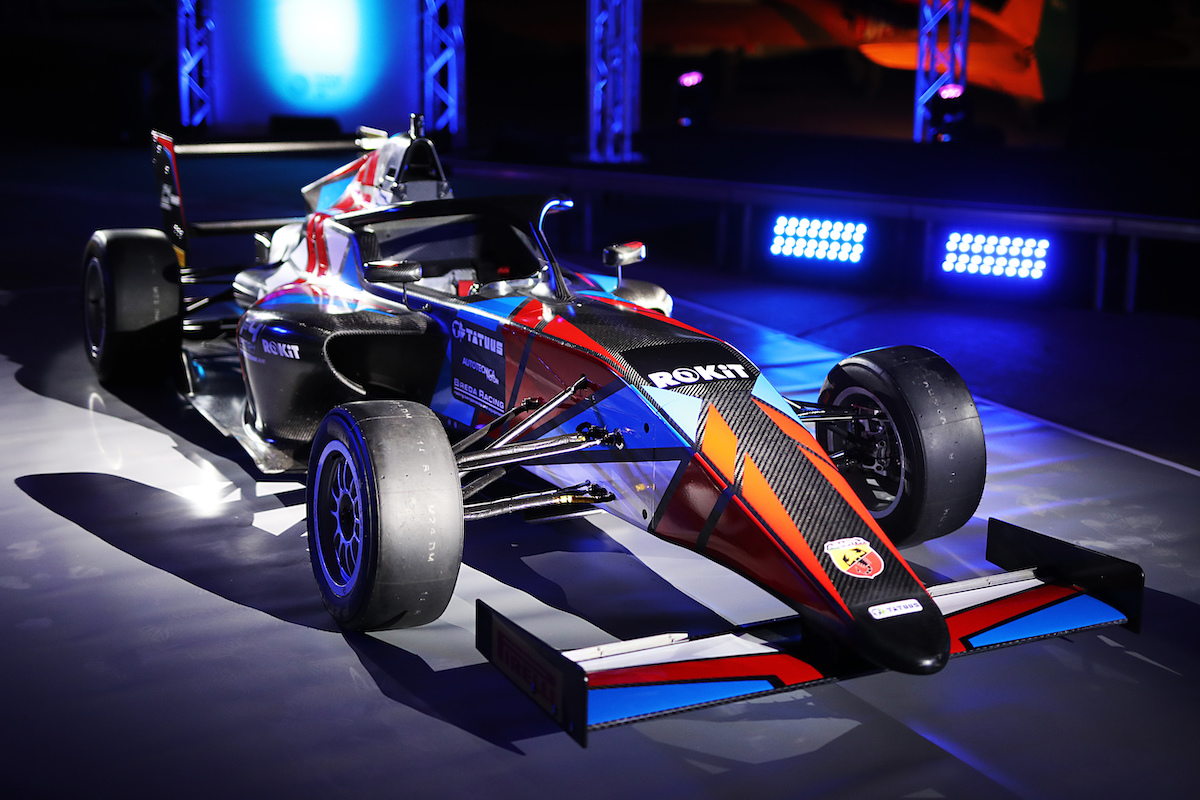 The programme will select 32 sim racers through the RaceRoom platform, aged either 14 or 15 years old, with a further shootout to be held on University of Bolton simulators to select two drivers – one male and one female – to take part in the 2023 season.

They will drive for a FIA Racing Star team to be run by Hitech GP – which will enter British F4 next season – with their prize to also include 25 days of testing as well as six months of training with the Motorsport UK Academy.

“I’m very excited to be able to unveil the new FIA Racing Star programme, and our ties with both ROKiT and the F4 British Championship,” Fernley said.

“Talent detection programmes are commonplace in sport, generally, but in motorsport, this really is a ground-breaking opportunity for two stars of the future to make an impact in a virtual environment, then have the framework and support to translate their abilities into real-world competition alongside a renowned resource such as the Motorsport UK Academy.

“ROKiT really has to be commended for partnering the ROKiT – Racing Star F4 Esports UK initiative to complement their British F4 Championship commitment which really demonstrates their desire to providing opportunities and supporting youngster realise their racing dream, the stakes have never been higher to win the two converted spots on the grid as part of the ROKiT F4 Racing Star Team in 2023.”

The creation of the Racing Star programme follows the launch of the FIA’s Rally Star initiative to uncover future talent in rallying through a combination of Esports and production car slalom events around the world, with drives in the Junior World Rally Championship on offer.