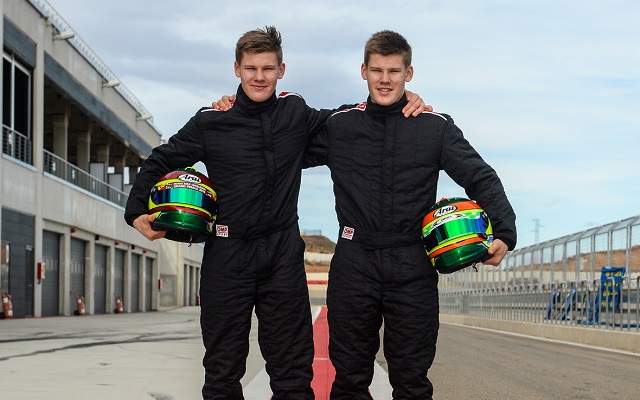 Both making their single-seater debut at the age of 18, they spent the last three years competing in international Rotax championships.

The latter achieved the same position in the Rotax Grand Finals as well.